Hooded, black-clad demonstrators clashed with police in Paris on Saturday as thousands of people joined traditional May Day protests across France to demand social and economic justice and voice their opposition to government plans to change unemployment benefits.

Police made 46 arrests in the capital, where garbage bins were set on fire and the windows of a bank branch were smashed, momentarily delaying the march.

More than 106,000 people marched throughout France, including 17,000 in Paris, according to the Interior Ministry.

Trade unionists were joined by members of the “Yellow Vest” movement, which triggered a wave of anti-government protests three years ago, and by workers from sectors hit hard by pandemic restrictions such as culture. [ . . . ]

Source: Arrests in Paris as thousands join May Day protests across France | Reuters

PODCAST. Since the beginning of the Yellow Vest mobilization, several testimonies of journalists insulted or abused by protesters and the police have been shared on social networks. Reportage.

Listen to the 5th episode of Source Code, the Parisian news podcast

Source: Journalist at the time of Yellow Vests – Le Parisien

Protesters set fires in eastern Paris as they marched for the 23rd Saturday in a row. They say the efforts to restore the damaged Notre Dame cathedral are eclipsing their demands. 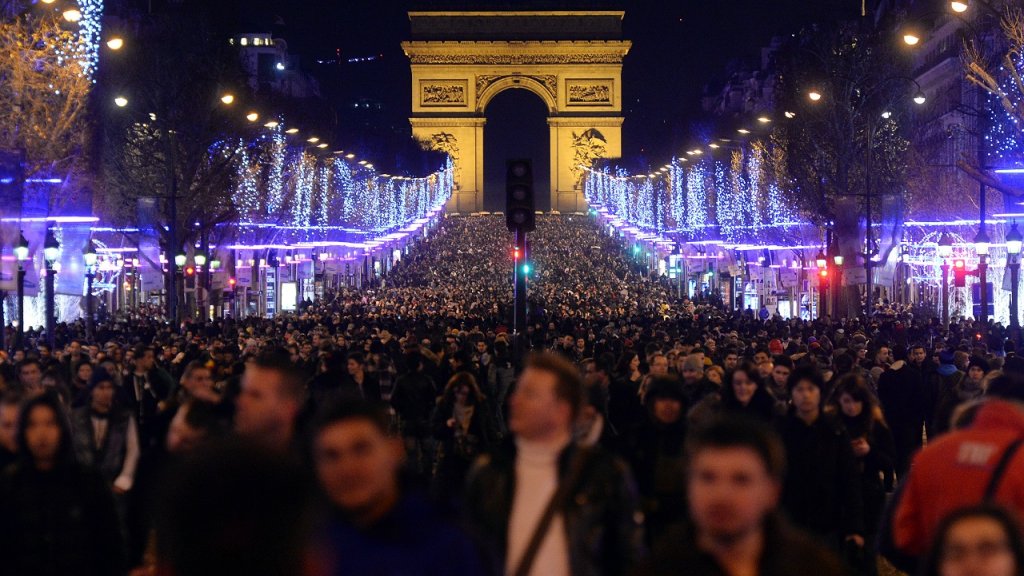