Author / Podcaster Sarah Kendzior talks with Seth Meyers about the 2020 election and not having blind faith in America’s eroding institutions.

With the motives of the Champs-Elysées gunman considered terror-related, the timing just three days before the first round of the French presidential elections and during a prime time TV “debate” between all 11 official candidates clearly suggests that extremists are seeking to influence the tone of the debate – and perhaps its outcome [ . . . ]

More at source: How Champs Elysees attack could swing the French presidential election

Think what you will about America’s contentious identity politics; compared with France, the United States remains Mayberry, TV’s symbol of small-town innocence. We may have Black Lives Matter, massive resistance to a president seeking to enforce the country’s existing immigration laws, and urban riots. But in France the riots are bigger and last far longer. It has hundreds of thousands of people possessing French citizenship but evincing no discernible national loyalty. And there are few geographic barriers between itself and the sources of inundating immigration. No one can forecast with confidence the American future—whether it be a more or less successful assimilation of large streams of new immigrants or a transformed country where ethnic division is a norm underpinning every political transaction. But whatever the fate of Western civilization—whether [ . . . ]

More at: The Battle for France | The American Conservative

On Point | NPR
France readies for a high-stakes election that could lead to the end of the European Union itself. We’ll look at the populist wave and France. 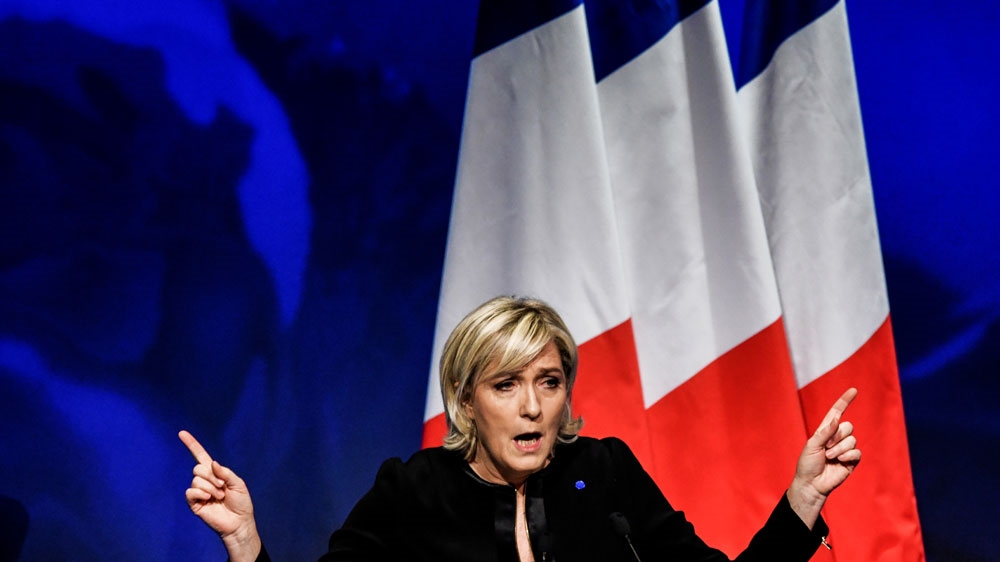 Listen to the On Point Podcast