“Now there was a herd of many pigs feeding at a distance from them. And the demons begged Him, saying, “If You are going to cast us out, send us into the herd of pigs.” And Jesus said to them, “Go!” And they came out and went into the pigs; and behold, the whole herd rushed down the steep bank into the sea and drowned in the waters.” (Matthew 8:28-33)

Two thoughts about this:

First, why did Jesus have to send the demons into the poor little piggies? They didn’t do anything wrong. I love pigs.

Second, imagine the poor pig farmer the next day: “Who the hell drowned all my piggies? What is my family gonna do for money this year? I’m ruined!”

So – I think Jesus really messed up here. Uncharacteristically. 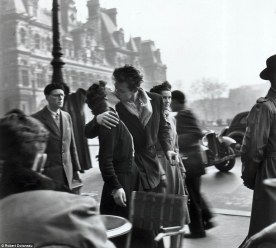 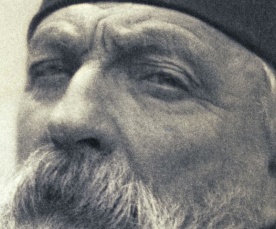 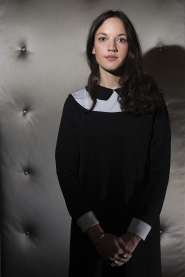 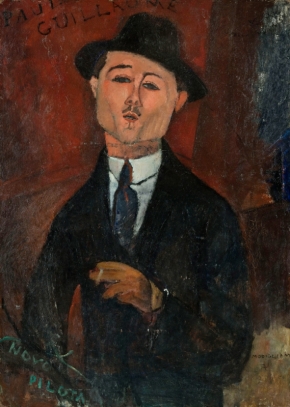 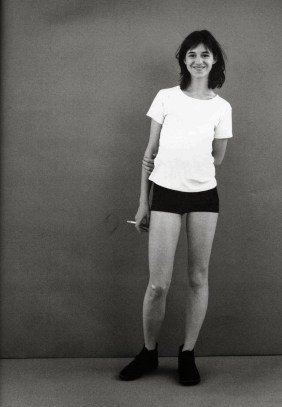 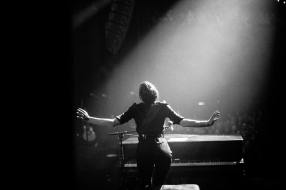 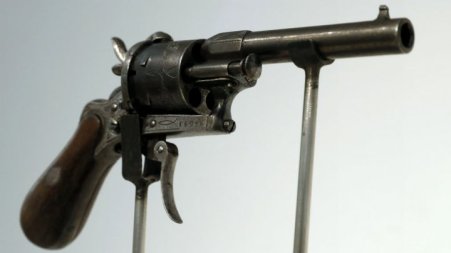 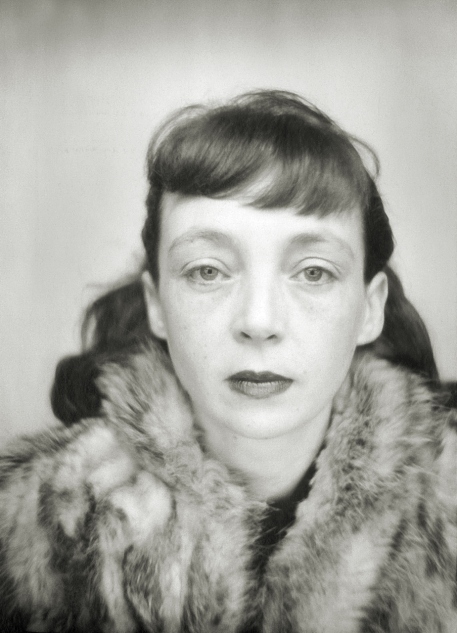 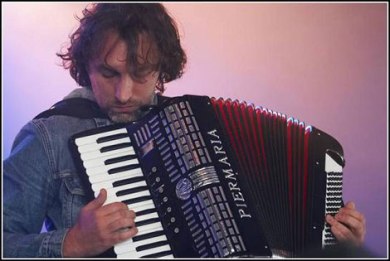 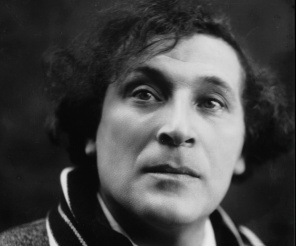 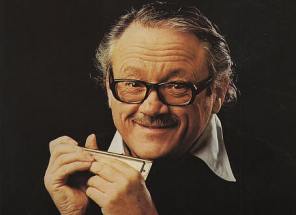