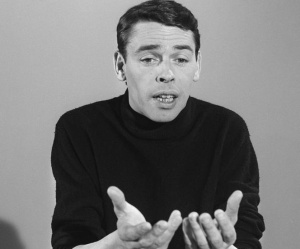 Jacques Brel was a Belgian singer, songwriter and actor who composed and performed literate, thoughtful, and theatrical songs that generated a large, devoted following—initially in Belgium and France, later throughout the world.