Yesterday, as I fiddled with my cable remote to find something entertaining on the tube (Springsteen underestimated, “57 Channels And Nothin’s On,” there’s more like 257) I stopped at an infomercial selling a “Golden Oldies” multi-cd package. The product’s celebrity hawker was none other than Sha Na Na’s “Bowser,” who performed his trademarked Bowser muscle pose at the end of the spot.

Despite my deep aversion to Bowser (hated the 1970s syndicated Sha Na Na TV show – especially Bowser doing his muscle pose)  I couldn’t stop listening to the commercial, as each ’50s-era song brought back memories of listening at night to Boston’s original golden-oldie radio station, WROR.

As a teenager, I was nuts about these records, even though many of them were recorded before I was born. While Sha Na Na always sounded like phonies to me, I preferred the originals I would hear every night listening WROR:  “A Lover’s Question” by Clyde McPhatter, “I Only Have Eyes For You” by the Flamingos, “Mr. Blue” by the Fleetwoods, “Sleepwalk” by Santo & Johnny,  “Susie Darlin” by Robin Luke, and “Stranded in the Jungle” by the Cadets. On my morning drive into Pilgrim High School, my 1964 Pontiac Tempest station wagon had only AM reception, so my favorite oldies on FM’s WROR weren’t an option.  Instead I was forced to listen to the AM radio hits of the mid-’70’s: Fleetwood Mac, the Eagles, Peter Frampton, and the discofied Bee Gees, None of these performers were speaking to me the way The Five Keys did in their classic “Ling Ting Tong”

Even though I hadn’t yet discovered that this song was actually about smoking reefer (I sa mok em boo di ay, I sa mok em boo.) I instinctively knew “Ling Ting Tong” was cooler than, say, “Rhiannon.”

Wouldn’t it be nice if every dollar made from the sale of this CD collection (or any oldies compilation) would miraculously appear in the pockets of each of the remaining Five Keys? And not just in their pockets, but in the pockets of every living musician and singer who made these wonderful records: Lee Dorsey, Dave “Baby” Cortez, Bill Doggett, Little Willie John, Buddy Knox, Bruce Chanel, The Hollywood Argyles and Gogi Grant. 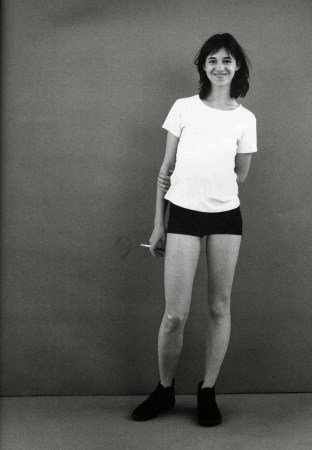 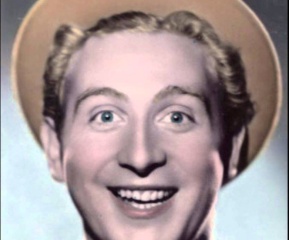 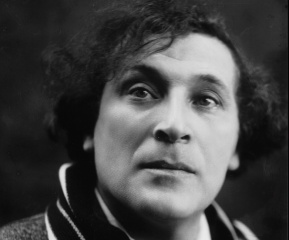 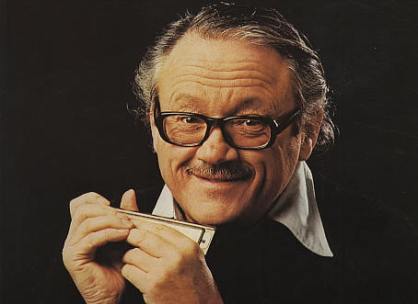 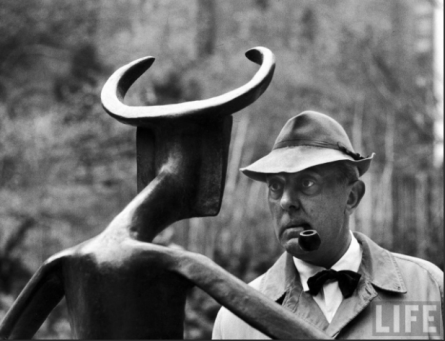 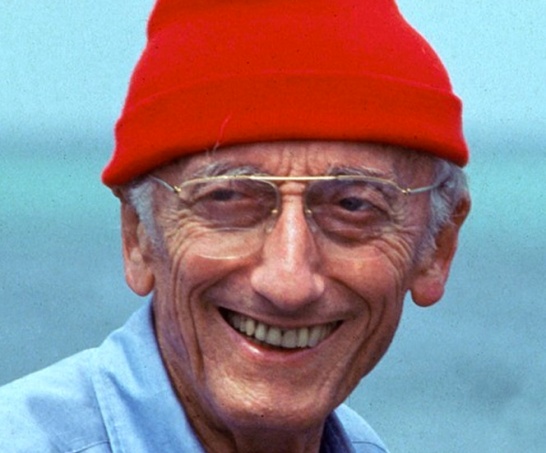 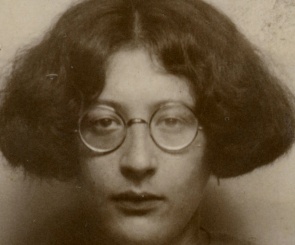 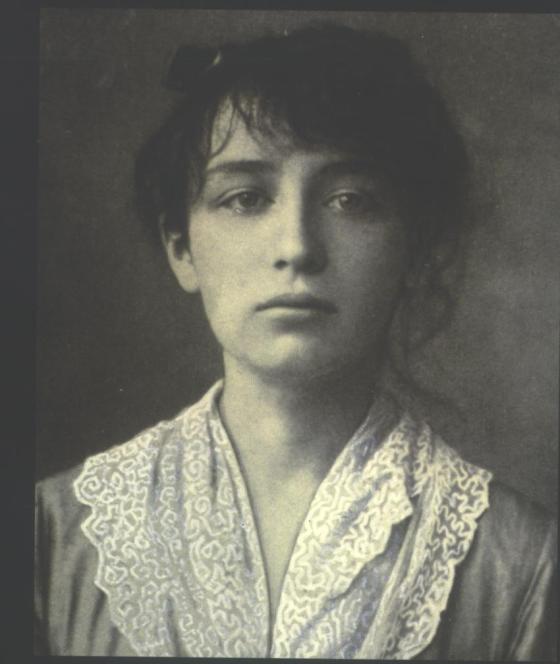 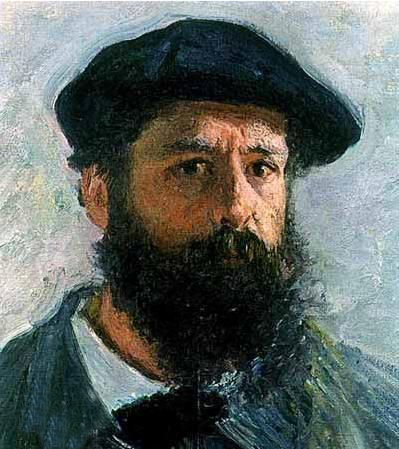 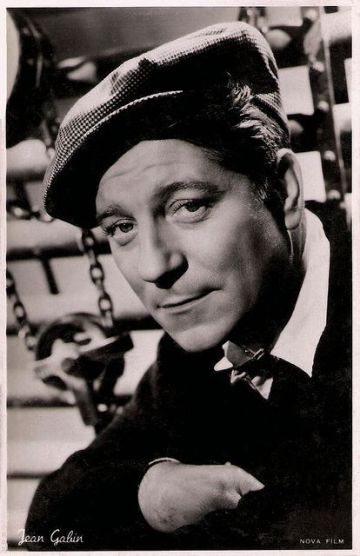 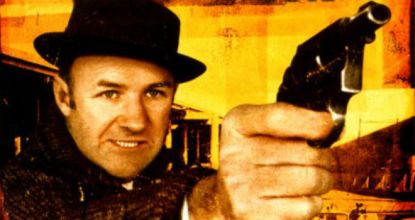 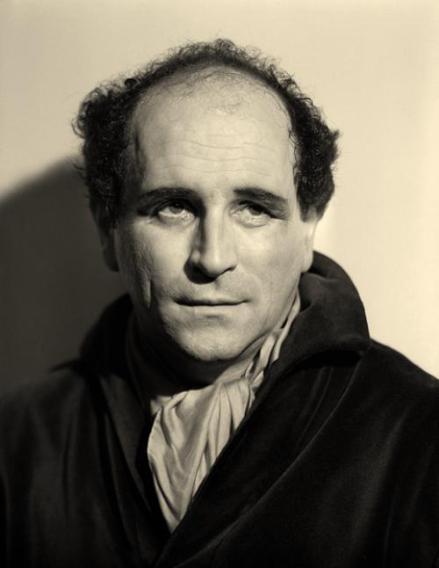