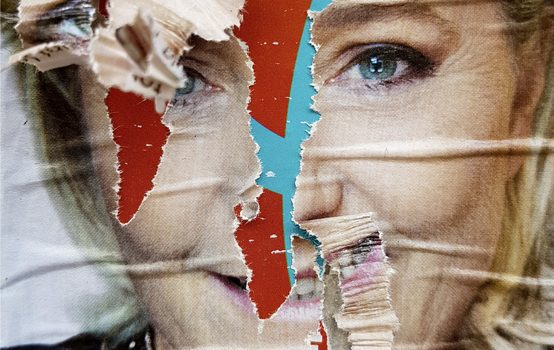 Think what you will about America’s contentious identity politics; compared with France, the United States remains Mayberry, TV’s symbol of small-town innocence. We may have Black Lives Matter, massive resistance to a president seeking to enforce the country’s existing immigration laws, and urban riots. But in France the riots are bigger and last far longer. It has hundreds of thousands of people possessing French citizenship but evincing no discernible national loyalty. And there are few geographic barriers between itself and the sources of inundating immigration. No one can forecast with confidence the American future—whether it be a more or less successful assimilation of large streams of new immigrants or a transformed country where ethnic division is a norm underpinning every political transaction. But whatever the fate of Western civilization—whether [ . . . ]

More at: The Battle for France | The American Conservative

JEAN-LUC MÉLENCHON, an insurgent left-wing candidate for France’s presidency, is surging. His candidacy, organized under the newly-established party La France Insoumise (“Unsubmissive France”) has gone from a quixotic bid to a viable challenge in just a few months. Railing against growing economic inequality, participation in foreign wars, and political corruption, Mélenchon has skyrocketed in the polls from distant fourth to within a hair’s breadth of the frontrunners. (This rise has been accompanied by the release of a web-based video game called “Fiscal Kombat” where Mélenchon fights corrupt politicians and bankers.)The Financial Times demonstrated his surge through an aggregation of French national opinion polls [ . .  . ]

Full Story: France’s Bernie Sanders Started His Own Party and Is Surging in the Polls 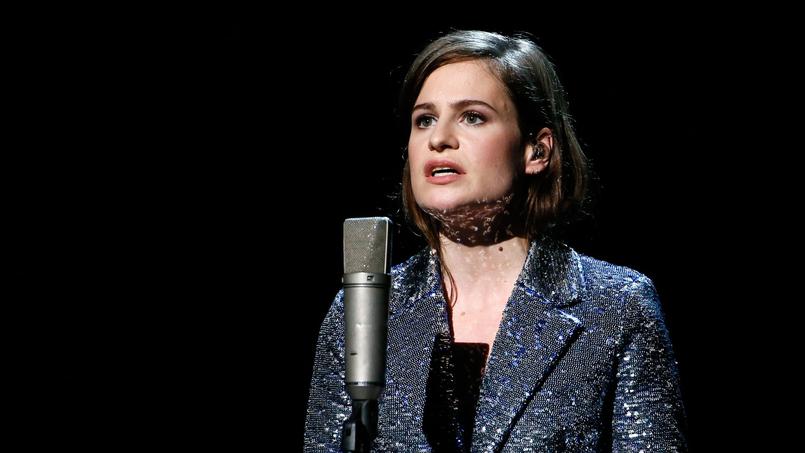 Interviewed by a British magazine, the singer recently nominated to the Brit Awards expressed her concern about the possibility of a victory of the president of the National Front in the presidential election next May.New darling of the British public since his appointment surprised the Brit Awards alongside Beyoncé, Solange, Sia and Rihanna (no less!), Christine and the Queens, aka Héloïsse Tissier, 28, confided on March 3 the English magazine Evening Standard . The opportunity for British readers to discover the extraordinary course of this young girl from Normale Sup to Mrs. Jojo’s , from the French university to the cabarets queers of London.If Heloise’s progressive moult in “Christine”, her conquest of an identity emancipated from any form of gendered categorization are at the heart of this conversation-river, the young woman also expresses itself at length on political news, confiding in particular Its concern at the rise of populism, in France as in Great Britain or in the United States [ . . . ]

Full Story: For Christine and the Queens, the arrival of Marine Le Pen in power would be “a disaster”