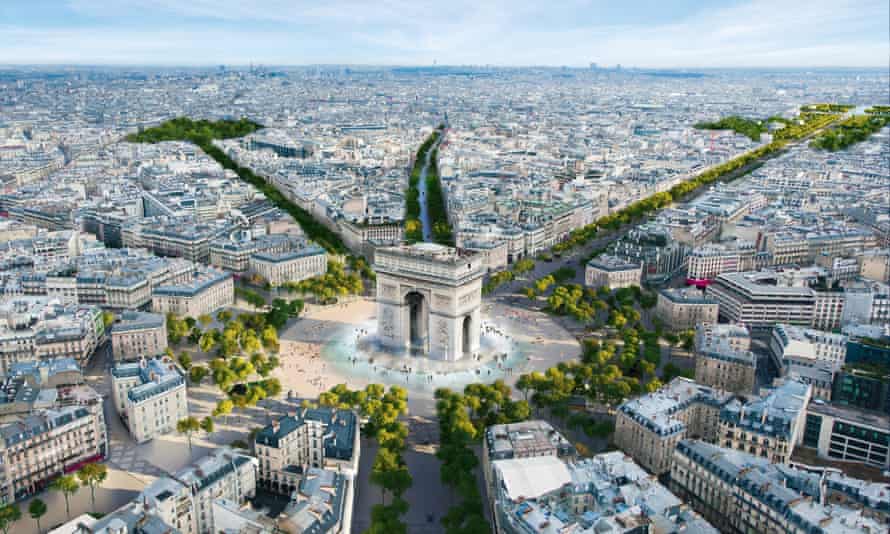 The wheel isn’t part of France’s history.The mayor of Paris wants the city’s tourist attractions to reflect its heritage.

The mayor of Paris, Anne Hidalgo, has announced a host of changes in the French capital this year, including a plan to ban gas-fueled cars. While that won’t happen until 2030, City Hall’s most recent project will have a more immediate effect. Paris will no longer host its annual Christmas Market on the Champs-Elysées, and the mayor wants to pull down the big ferris wheel that stands nearby at the Place de la Concorde.[ . . . ] More: Paris Already Canceled Its Christmas Market This Year—Its Ferris Wheel Might Be Next