Hydroxychloroquine had been approved for use in seriously ill patients, but the latest large-scale research shows it could do more harm than good.

Paris — France has banned the use of the controversial anti-malarial drug hydroxychloroquine to treat people with COVID-19, the diseased caused by the new coronavirus. The move follows the publication of initial findings from a large-scale study that found the drug offered no benefit to patients, and could in fact be harmful.

The Lancet medical journal reported on May 22 that the observational study on nearly 100,000 patients from multiple countries found a higher mortality rate and an increased frequency of irregular heartbeats in patients who were given hydroxychloroquine.

France’s health minister responded to the findings the next day by asking the French High Council for Public Health (HCSP) to review the situation, and it recommended halting the use of the drug

In its guidance, the FDA said that hydroxychloroquine has “not been shown to be safe and effective for treating or preventing COVID-19.” – Source: Business Insider 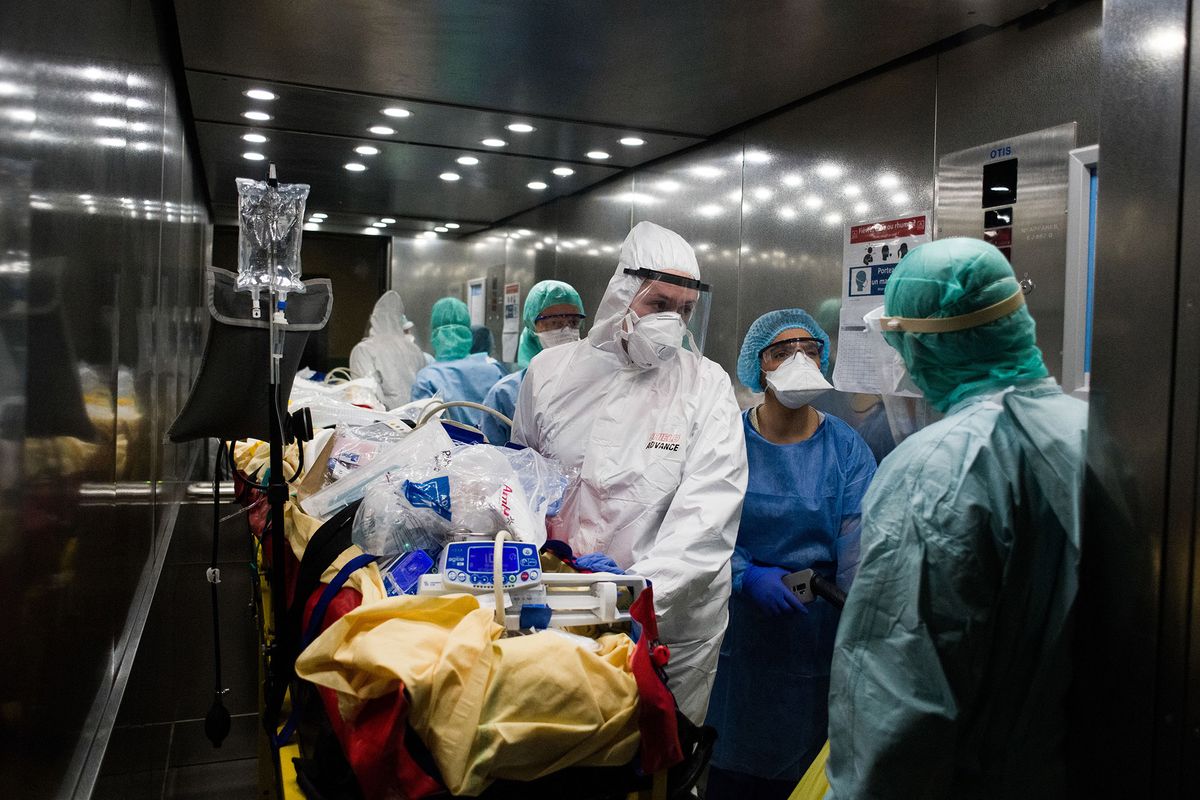 As the U.S. stockpiles as many as 29 million doses of the drug, which is also used to treat lupus and rheumatoid arthritis, the data on adverse reactions from France’s drug safety agency highlights the risk of using unproven treatments to stem a pandemic that’s killed more than 100,000 people worldwide.