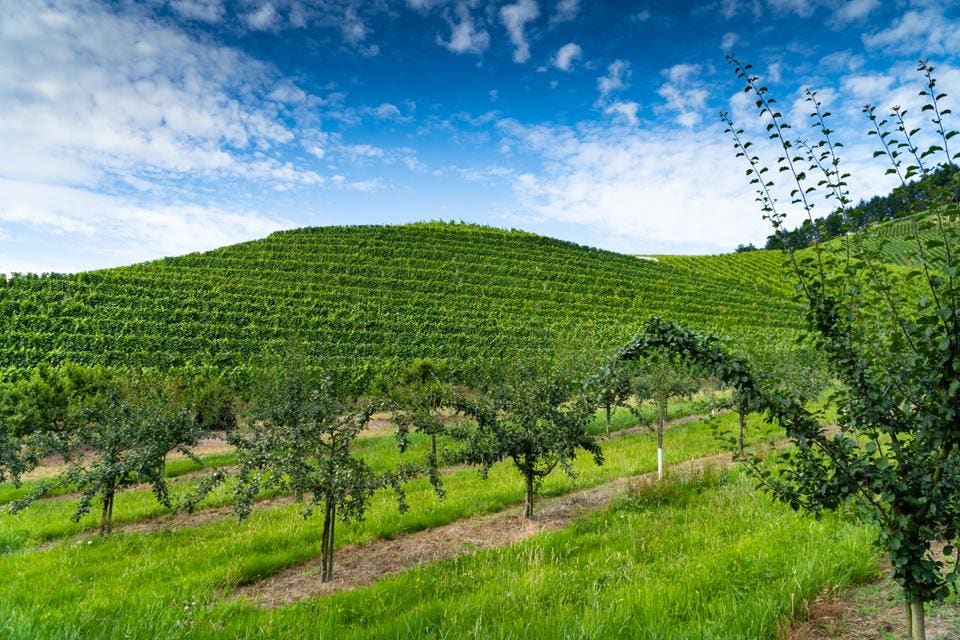 A new book equates the French president’s rise to a revolution. For much of France’s working and middle classes, it has been nothing short of a disaster.

Last September, French President Emmanuel Macron met an unassuming gardener on the grounds of the Élysée Palace. Introducing himself, the 25-year-old timidly explained that he was having trouble finding work. “I send résumés and cover letters… they don’t lead to anything,” he told the president. Many people in France can relate: The country’s unemployment rate hovers just below 9 percent, more than two points above the European Union average. The joblessness rate, meanwhile, is more than twice that for young people age 15 to 24.

Macron’s reaction, however, was less than sympathetic—almost as if he were hearing this problem for the very first time and wasn’t all that convinced of its seriousness. “If you’re willing and motivated, in hotels, cafés, and restaurants, construction, there’s not a single place I go where they don’t say they’re looking for people!” he exclaimed. Then he added, “If I crossed the street, I’d find you one.” END_OF_DOCUMENT_TOKEN_TO_BE_REPLACED