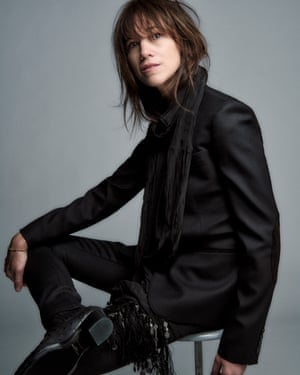 The actor and singer grew up in her parents’ shadow, and starred in Lars Von Trier’s most extreme films. She talks about why she’s finally comfortable in her own skin [ . . . ]

Read more at: Charlotte Gainsbourg: ‘Everything now is so politically correct. So boring’ | Culture | The Guardian