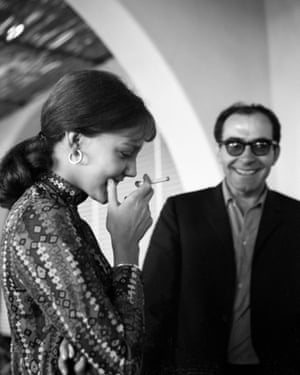 The women, the films, the fights, the flops … the director of The Artist has risked infuriating France with Redoubtable – a hilarious drama about Jean-Luc Godard.

Full Review: ‘Godard is not God!’ … Michel Hazanavicius on his film about France’s most notorious director | Film | The Guardian