In fact, these two phenomena are apparently fairly commonplace. Since the tenth century, when Mary would have appeared more than 21,000 times, the Roman Church has recognized only fifteen! And, in this area, it was not the 19th century that beat the record despite La Salette (1846), Lourdes (1858) or Pontmain (1871), but the 20th century. From Fatima (1917) to the Medjugorje years (since 1981), there would have been four times more appearances than in the previous century. Between 1945 and 1959, the “Lady of all peoples” appeared fifty-six times to a woman from Amsterdam. Same inflation and same ecclesiastical prudence for miraculous healings. In Lourdes alone, between 1858 and 2018, there were more than 7,300 of which 70 (for two thirds of them before 1914) endorsed by the hierarchy.  END_OF_DOCUMENT_TOKEN_TO_BE_REPLACED

Director Stephane Brize and actor Vincent Lindon (‘The Measure of a Man’) team up again for this chronicle of a factory strike in the South of France.The workers of France unite, or at least they try to, in At War (En guerre), writer-director Stephane Brize’s proletarian cri de coeur about a long and arduous factory strike pitting the unions against the powers that be.

Very much in the same vein as 2015’s The Measure of a Man, and once again featuring Vincent Lindon in a potent lead performance, this docu-style drama is marked by several you-are-theretype scenes where the viewer is thrown into the action alongside the film’s weary protagonists, who are fighting for jobs that seem to be already lost. A tad long in spots, yet increasingly captivating as the pressure mounts, this Cannes competition entry should find a home in art houses throughout Europe, with scattered pickups overseas.

If Brize’s Man seemed to tread in the waters of the Dardennes, following one man’s long struggle to find employment in the French boondocks, this movie feels closer to Ken Loach or to early Paul Greengrass, depicting the plight of laborers with a gripping, handheld verve. In both cases, the films are anchored by Lindon’s intense and very physical turn, although in At War his character is a leader rather than a follower — yet it’s such a position that makes his predicament all the more trying.

As the pugnacious union spokesman of an auto parts manufacture in southwest France, Laurent Amedeo (Lindon) isn’t one to mince his words. When the film (written by Brize and Olivier Gorce) kicks off, he’s already leading the strike against his company, Perrin Industrie, which employs 1,100 workers and is on the verge of shutting down. Through a mix of news reports, meetings and protests, we learn that two years earlier, Perrin’s boss (Jacques Borderie) promised to keep the factory open in exchange for salary freezes, but has since reneged on that deal. With no other job prospects in the area, Laurent and the other employees have no choice but to try, by any means necessary, to prevent their only source of livelihood from going under.

The stage is thus set for a long and grueling fight between labor and management. It is indeed a war, per the film’s title, and one of attrition where both sides dig deep into the trenches and refuse to let go, wearing one another down with their tenaciousness. On the labor side, Laurent and his right-hand gal, Melanie (Melanie Rover, an actual worker like most of the cast), struggle to keep the strike going as their colleagues begin to lose faith, especially when the company offers them payouts in exchange for their cooperation. And on the management side, there are the French executives, who claim to have no control over the situation, as well as the big bosses over in Germany — including a CEO (Martin Hauser) who Laurent pursues like Michael Moore in Roger & Me, desperately trying to get a meeting so he can bargain with the man in person.

Brize takes his time to draw the battle lines during the film’s first half, which is punctuated by lengthy discussions where we enter into the social minutiae of the dispute. Compared to his earlier movies — including the excellent Guy de Maupassant adaptation from 2016, A Woman’s Life— he’s more interested here in workplace politics than in characterization, and we hardly learn much about Laurent except that he’s divorced and his daughter is expecting a child. The other workers, meanwhile, are only seen on site, their personalities revealed through protest.

But if At War tends to focus on the details of labor laws and negotiations during the first hour, it’s to make the string of victories and defeats (mostly the latter) suffered by Laurent and his team all the more intense. For every fight they win, they seems to lose much more, and the film’s most memorable sequences — such as one where the strikers invade management headquarters in Paris, and another where they are literally torn from the factory gates by riot police — reveal the physical and psychological costs of waging a conflict where the odds always seem to be stacked against you.

Lindon, who won Cannes’ top acting prize for Brize’s Man, is treading in the same waters here, although this time his character is much more vocal as he leads the charge against his employers. The actor compellingly plays a man forever pushing toward a single goal, and his fight is always shown to be a worthy one — even when his blind devotion to the cause makes him ignore the realities of those around him. Like Laurent, the movie itself tends to wear its politics on its rolled-up denim sleeves, and there is never a doubt that the workers are getting screwed so that the owners can reap higher profits.

Filming with long lenses in a handful of locations (the factory floor and various meeting rooms), DP Eric Dumont captures the action as if he were shooting events as they unfold in real time. Along with the supporting nonpro cast and all the news footage, this makes At War feel much closer to documentary than fiction — and the movie itself less like a workplace drama than the chronicle of a soldier in the heat of battle. 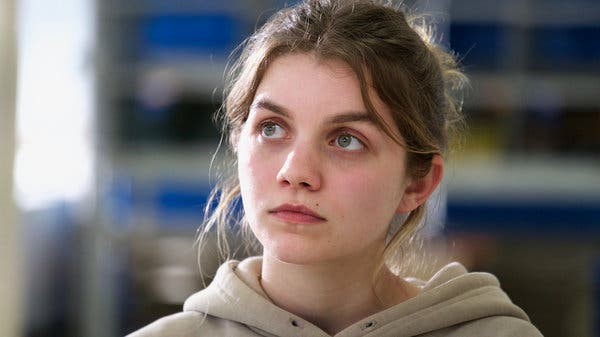 While many biographies of artists focus on their tortured personal lives, Rodin maintains a close focus on sculpture itself and what makes it last.

Deep into Rodin, Jacques Doillon’s quietly satisfying portrait of the famed French sculptor, a group of stuffy sponsors circles Auguste Rodin’s almost completed statue of France’s beloved novelist Honore de Balzac. Rodin (Vincent Lindon) has given the writer an enormous gut (he used a pregnant young woman and a draft horse rider as models for the belly), which the artist made capacious enough to house, in his imagination, the teeming characters who peopled the 19th-century writer’s stories. And, perhaps, his appetites.[ . . . ]

Continue at NPR: ‘Rodin’ Shines As A Story Of Both Artist And Art : NPR 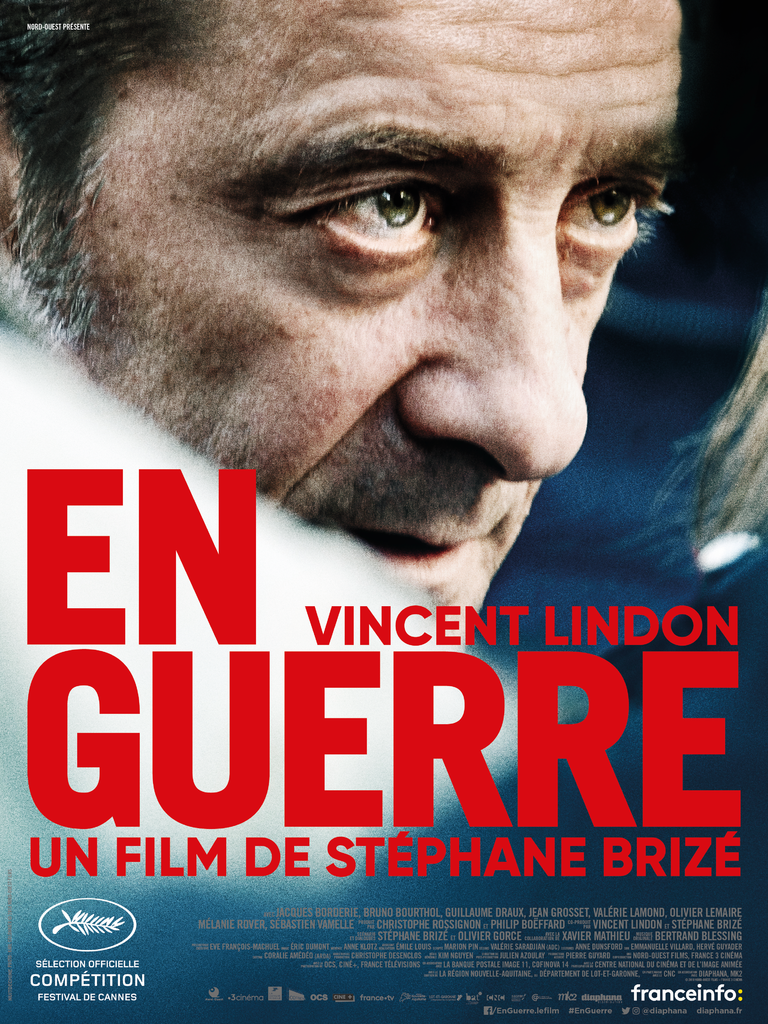