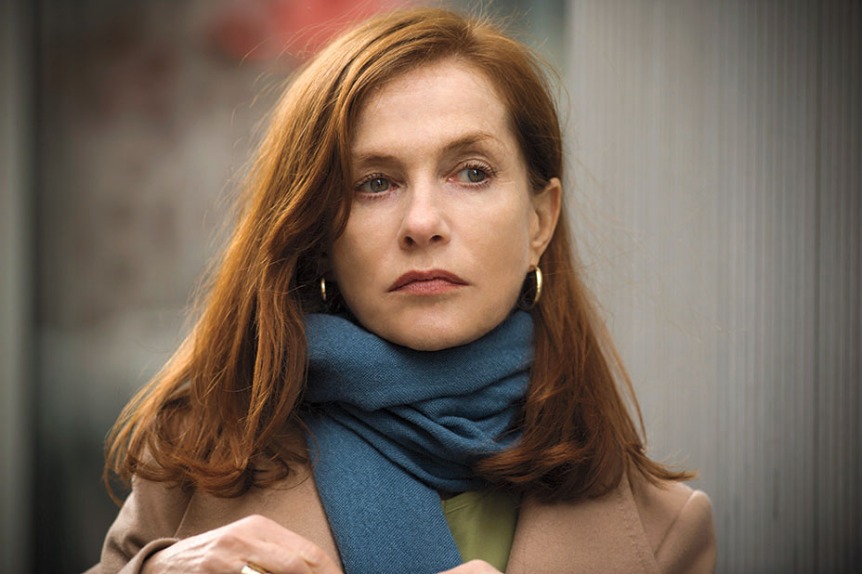 French superstar Isabelle Huppert — one of the leads of 1980’s legendary disaster Heaven’s Gate — says she stayed in touch with its director, Michael Cimino, and saw him “a few months before he died [in July]. In Paris.”

The actress — who has drawn acclaim for her role in Elle as a successful businesswoman who is raped by a mystery man, and whose new film, Things to Come, […] — added: “I loved him, of course. He was extraordinary, probably one of the greatest living American filmmakers.”

But, Huppert said, she believed the turmoil surrounding his picture, which went massively over budget and almost destroyed United Artists, had a terrible effect on him: “Basically he never really, deep inside, he never really got over it. But it was completely inspired. I went there for two months, and then we ended up being there, in Montana, for seven months.”

Huppert last saw the picture in Lyon, France, where it was screened at a film festival. “Michael remastered the print, with new colors,” she said. “It was a bit weird for me, I have to say, because the colors were very different. You know, the colors of the original film were very [muted].”

The actress added: “It was Vilmos Zsigmond, the great cameraman who passed away, too, recently. And Michael and Vilmos didn’t get along so well. After the movie, Michael always thought that it was not the color he wanted. It was a bit sepia-like. And then Michael was very happy with the new [version]. When I first saw it, the green was so green, and the red was so red. It was very, very different from what I saw in the first place. But he was happy that he did it. I think he was happy, because also he was completely immersed in the film again by doing this, because it took him many weeks to do that version.”

Since making Heaven’s Gate early in her career, Huppert, 63, has appeared in some 90 movies (even she is not quite sure of the exact number), including the Cannes release Elle, directed by Paul Verhoeven, and Things to Come, in which she plays a philosophy professor whose husband leaves her for another woman.

Speaking at Loyola Marymount University’s School of Film and TV earlier this month, while taking part in the ongoing interview series The Hollywood Masters, Huppert said she was not concerned about fallout from Elle‘s mix of comedy and drama — though she argued that it was a complete misnomer to refer to it as a “rape comedy,” as some have done.

“I think personally, the ‘rape comedy’ is absolutely irrelevant, because it can’t be a ‘rape comedy,’ you know?” she said. “To me there is an integrity to the film. It’s not [a comedy simply] because there’s this huge sense of irony; irony doesn’t mean that a film is comic. It’s two different topics. People get the film in its integrity, in its complexity, in its disturbance. I’m not denying how much Verhoeven is on the razor’s edge. And certain people won’t get the movie. But that’s the risk.”

I watched Things to Come for a second time last night. It is one of those films that demands several viewings to fully appreciate, yet immediately I was touched by the tenderness and honestly of director Mia Hansen-Love’s story, and blow-away by actress Isabelle Huppert’s brilliance as an actress. Going back for a third.
– Mike Stevenson

Midway through “Things to Come,” Isabelle Huppert’s protagonist has a disconcerting encounter in a cinema, distracting her from Juliette Binoche’s own on-screen emotional uncertainty in Abbas Kiarostami’s 2010 jewel, “Certified Copy.” It’s a cheeky move to so fleetingly cameo that level of perfection in one’s own work, but Mia Hansen-Love’s fifth — and possibly best — feature pulls it off with warmth and grace to spare. At once disarmingly simple in form and riddled with rivulets of complex feeling, this story of a middle-aged Parisienne philosophy professor rethinking an already much-examined life in the wake of unforeseen divorce emulates the best academics in making outwardly familiar ideas feel newly alive and immediate — and has an ideal human conduit in a wry, heartsore Huppert, further staking her claim as our greatest living actress with nary a hint of showing off. Following widespread distribution for the dazzling but younger-skewing “Eden,” the arthouse future for Hansen-Love’s latest is surely a bright one [ . . . ]

With two powerhouse performances and some serious Oscar buzz brewing, 2016 is officially the Year of Huppert.

Isabelle Huppert is without a doubt one of the finest actresses of all time, an immense talent we’ve been fortunate enough to witness for decades. She is the most nominated actress for France’s César Award, with thirteen nominations; she has had more films in competition at the Cannes Film Festival than any other actress; she is a BAFTA winner, Silver Berlin Bear Winner and she unanimously won Best Actress at the 2001 Cannes Film Festival for her role as Erika Kohut in Michael Haneke’s The Piano Teacher. In short, Huppert is who Meryl Streep likely wakes up wanting to be [ . . .  ]

Due in American movie theaters in December, Things to Come gets four stars from The Guardian 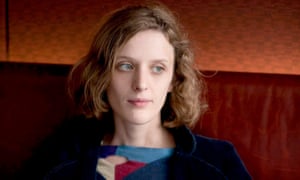 When the French director decided to make Things to Come, a film based on her mother’s life starring Isabelle Huppert, she found there are some lines you can’t cross.