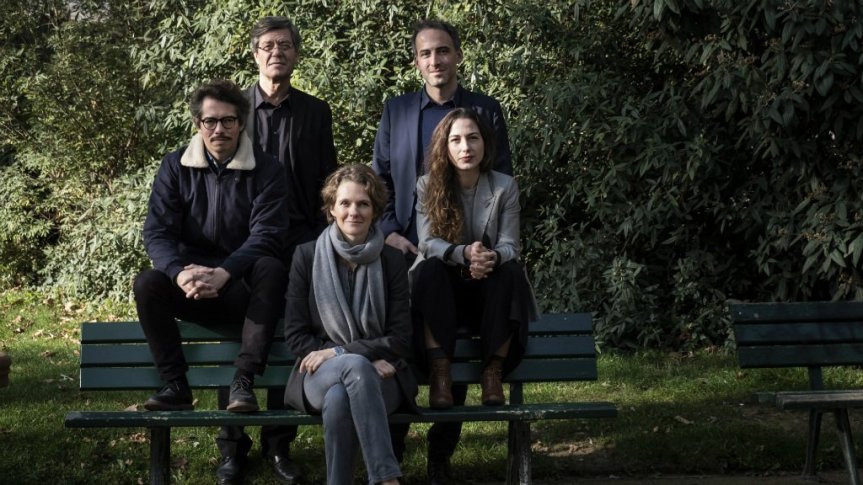 Between Macron and Mélanchon a wasteland at the left of the political spectrum has been up for grabs. The latest pretender, a party launched by an essayist, an environmentalist and a leftist economist, has just held its first meeting.

The French left was devastated in the 2017 presidential and legislative elections. The dominant party on the left, the Socialist Party (PS) – the party of presidents François Hollande, François Mitterand and countless other powerful politicians in recent decades – lost 90 percent of its deputies and was forced to sell its historic headquarters in the centre of Paris.

“It’s hopeless,” said Noémie, a 20-year-old philosophy student. “But for the first time in a long time, we want to hope again. I read Raphaël Glucksmann’s book, “The Children of the Void”, and I found it very interesting. This movement is made up of people who are already engaged and who want to go into politics to get things moving. I like their approach.”

Just a week after its founding, Place Publique – a party founded by, among others, essayist Raphaël Glucksmann, economist Thomas Porcher and ecological activist Claire Nouvian – has attracted 10,000 members. On Thursday night, about 1000 of them flocked to Montreuil, a town east of Paris, for the first meeting of the movement that seeks to address “ecological, social and democratic emergencies in Europe” [ . . . ]

Continue at France24: A fledgling party emerges from the ashes of the French left – France 24