There’s a famous quote by Rumi that best describes the importance of a fine wine, “Either give me more wine or leave me alone”

Only a true connoisseur of wine would connect to this saying and only a true lover of wine would know the real worth of a French wine. France, besides being famous for its rich culture, age-old traditions and grand architecture, the country is globally renowned for its wine. The world swears by French wines and every region here produces its own beverage. So let’s take a trip to some famous French vineyards that will tell you everything to plan your vineyard trip in France.

Your French vineyard tour won’t be complete without tasting the wine of Provence. This breathtaking French region is just a few hours drive from Nice and is known for producing some fantastic wines. This entire territory is dotted with vineyards and one can also enjoy wine tasting experiences here. The warm climate and the region’s proximity to the sea makes it a perfect place for grapes plantation. Syrah, Cabernet, Sauvignon, Cinsault and Clairette are some of the best wine brands here.

Loire Valley is another famous wine producing region in France. Some of the popular vineyards here are located in Anjou-Saumur, Touraine, The Pays Nantais and Central Vineyards. Loire Valley wines are light and that’s what makes them so popular. One can choose from a stunning selection of red wines, white wines and sweet roses.

Burgundy is a historical French territory famous for its vineyard regions. The wine regions of Burgundy include Côte de Nuits, Châblis, Côte de Beaune, Côte Chalonnaise and Beaujolais, to name a few. The wine produced in this region is considered complex, which makes it very expensive. The region also produces some amazing white wines made from Chardonnay, and red wines made from Pinot Noir.

A wine lover’s list of favorite wines won’t be complete without mentioning Bordeaux wine. Counted among the most famous and also the largest wine regions in France, Bordeaux is the world capital of wine! Situated in Southern France along the sea, the wine produced here tastes unique as it comes mixed with mineral qualities.

Another popular wine region in France is the Rhone Valley in Southeastern France. The region is spread across the meandering Rhone River and the wines produced here are the most expensive one. The Rhone Valley wine is known as Côtes du Rhône wine and some of the prominent products here include Grenache Blanc, Marsanne and Viognier.

Given that 2018 is the fourth great rhône vintage in a row, it’s time we all stocked up on what is the best-value classic French wine region. What’s weird about the Rhône, despite its stellar whites and reds, is just how few of us put it on a par with Bordeaux and Burgundy.Perhaps what confuses drinkers are the dozens of wine styles made along the Rhône valley, from Lyons in the north to Provence in the south. They broadly divide into two camps: the cooler northern Rhône’s steep, granite, terraced slopes produce peppery, syrah-spiced reds, while the sunbaked south is known for heady, herby grenache-led gems. As so often, the 2018 vintage is a game of two halves [ . . . ]

Dan Berger writes about the wines of the Rhône region of southern France, which have long flown under the radar.

Of all the French wine regions that are widely considered iconic, perhaps the least acclaimed is the southern French district known as the Rhône Valley.

The name Chateauneuf-du-Pape in the south (literally “new home of the pope”) comes from the roughly 70-year period when political and ecclesiastical conflicts caused the papacy to be based not in Rome but in Avignon, France. The reds can be utterly sublime.

Bordeaux, Burgundy, Champagne, Alsace and the Loire Valley all have supporters, with the first three attaining near mythic status and lots attention on the world wine stage. Most of the wines from this trio of regions today command high prices. END_OF_DOCUMENT_TOKEN_TO_BE_REPLACED 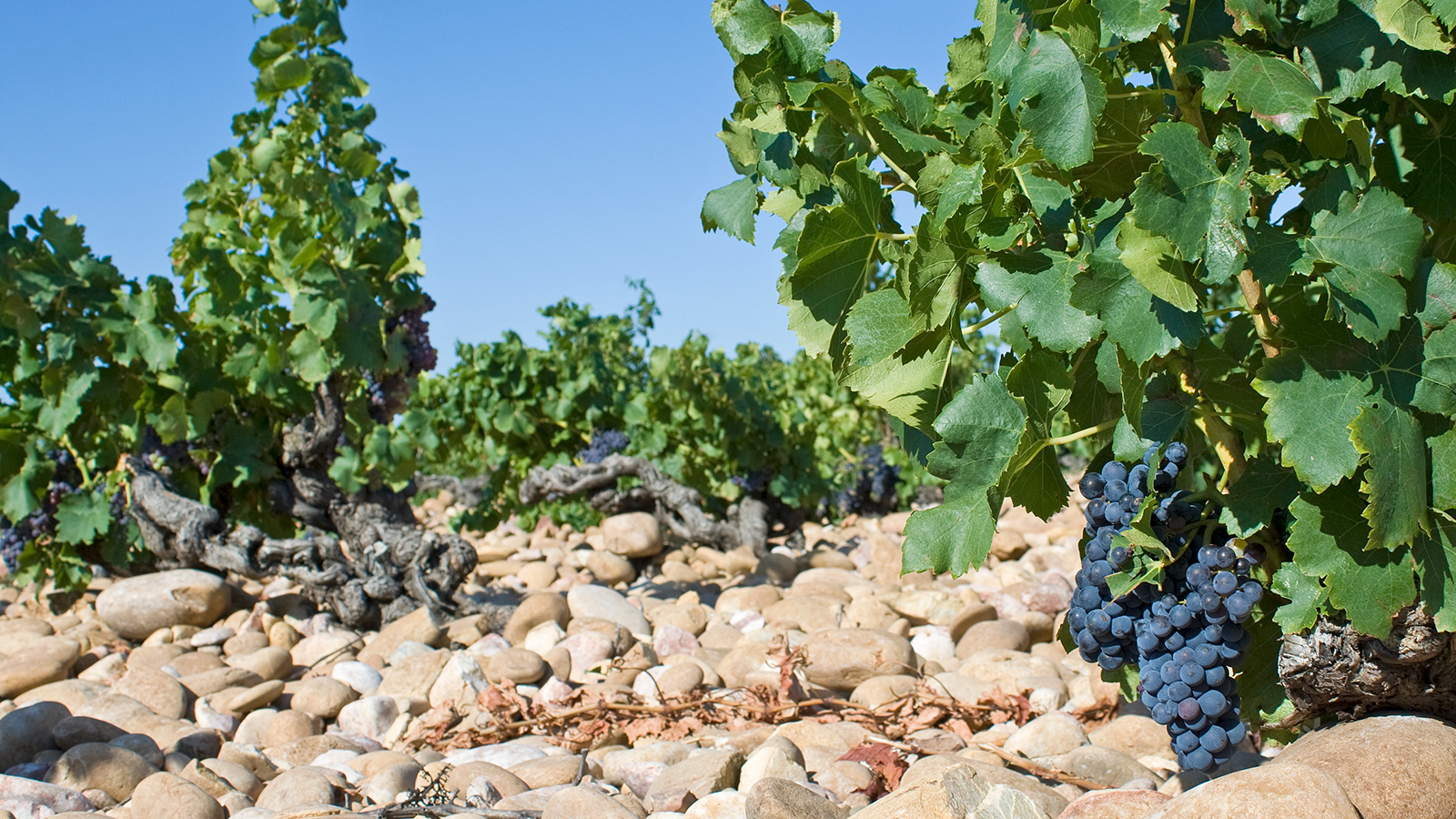 Between October 2013 and June 2016, Raphaël Michel, a bulk-wine merchant in France’s Rhône Valley, allegedly sold the equivalent of 13 Olympic-size swimming pools of cheap French table wine while claiming it was some of the best wine of the Southern Rhône Valley.

Those details and more emerged with the release of the annual report of the DGCCRF (Directorate General for Competition Policy, Consumer Affairs and Fraud Control), France’s powerful anti-fraud agency. While the report does not name Raphaël Michel, the details match precisely with the investigation first reported last July by Wine Spectator. Independent sources confirm that Raphaël Michel is the unnamed company in the report.

According to the DGCCRF report, between 2013 and 2016, the merchant sold around 20 million liters of table wine—the equivalent of 2.23 million cases—as more lucratively priced appellation-level wines including Côtes du Rhône, Côtes du Rhône-Villages and even 108,000 cases of Châteauneuf-du-Pape.

When investigators dug deeper, the scam grew even larger, encompassing even more kinds of wine. “In total, the fraud touched more than 48 million liters of wine,” reads the report. That is the equivalent of 5.33 million cases of fake wine, 15 percent of the Côtes du Rhône production during those years [ . . . ]