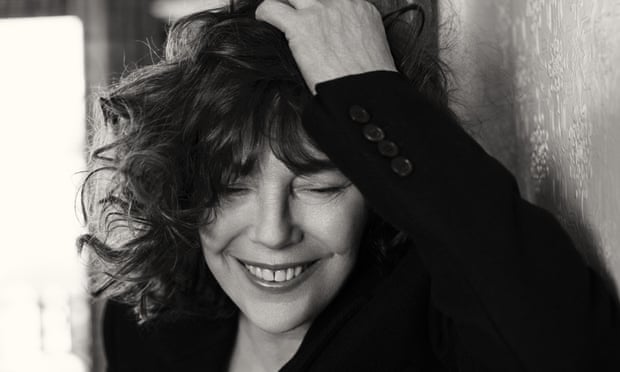 If your mother has been an actress and your grandmother’s been an actress, there’s certainly an encouragement. My father wanted me to be a painter, so my mother helped me on the secret side. She got a lot of stick for that. But in the end my father adored me in films.Had it all worked out with John Barry [her first husband, whom she married at 18], I would never have been curious to know what was going on anywhere else. I would have just gone on being his wife, I would have been delighted. But because he went off with someone else, and I was left with Kate [their daughter, who died in 2013], I had to find a job quite fast.I learned French off a tape recorder and from what Serge [Gainsbourg] would [ . . . ]

The problem with many music documentaries is that they suffer from over-familiarity. In a bid to appeal to as wide an audience as possible, they end up spreading themselves too thinly on an area already well covered. Viewers tune in and, largely speaking, have their knowledge reaffirmed while they hang around on the off-chance that there may be some newly uncovered archive footage to make their investment worthwhile. There are notable exceptions to this, of course, and generally they crop close on their subject, or as in the case of Je t’aime: The Story of French Song, focus on an area that has been long neglected – indeed by many outside France it has simply been dismissed. […]

“The first ten seconds of the first song, “The Darkside,” on the Limiñanas’ self-titled debut album tells you everything you need to know about the band and the record right away. Simply put, if you think the idea of Serge Gainsbourg and Jane Birkin backed by the Velvet Underground and produced by Liam Watson is a good one, you’re going to love this band and this record.”- All Music