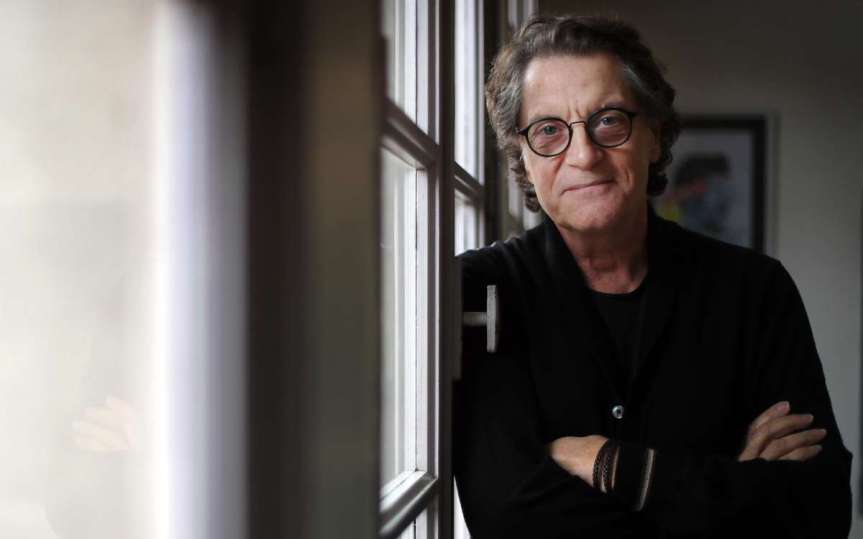 Four years after “In extremis”, the artist released a new album “At the coming dawn”. 13 new songs combining gravity and irony, impeccable ballads and blues-folk. Meeting in Astaffort, on its Lot-et-Garonnaises lands.

The rooms and the courtyard of the former Astaffort school, today the stronghold of the Voix du Sud association that it created, are deserted on October 5. Francis Cabrel came down from his house not far from the village of Lot-et-Garonnais. Before the Parisian promo, first confidences from his biotope on his last baby, “At the coming dawn” which will be released on Friday, October 16.

Francis Cabrel. My meeting with Claude Sicre . He gave me several books on troubadours, “medieval rockstars”. I first said thank you for the nice phrase and read, started working on an entire album on the theme. After five songs, I was no longer moving forward so I gave up the idea of ​​a “Troubadours Project”. There are four left on the disc.

Reda Caire interviewed, he sings accompanied on the piano by Max Boyat
he sings a new song then “The beautiful Sundays of Spring”, “If you come back”, “Youth”. 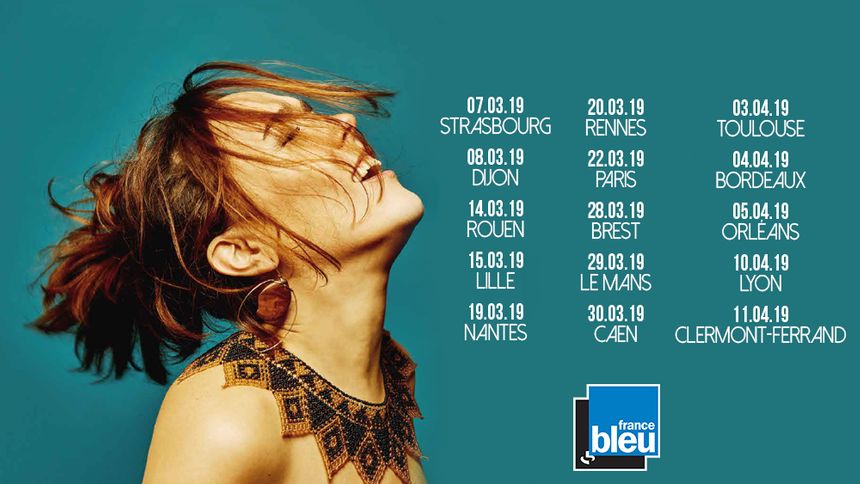