This bundle of albums cover a majority of essential music to come out of France, both old and new that any novice listener should hear and ultimately own.

Throughout the mid ’60s, “Beatlemania” and the British Invasion had taken over the world in one fell swoop. While this configuration of pop and rock ruled the airwaves and stole the hearts of the youth, an interesting reciprocal was forming within Europe, specifically France: A lyrically driven style of beat music with bubbly charm and innocent confidence, as well as heartfelt ballads with angelic reverberations that deliver chills upon first listen.

This genre is referred to as Yé-Yé, a term inspired by the phrase “Yeah! Yeah!” that was often exclaimed in the rock ’n’ roll music of the time. The genre was predominantly led by young female singers, or “chanteuses,” who to this day remain as popular figures in music and fashion. These artists have become staples in modern music and have inspired innumerable groups, which brings us to today. 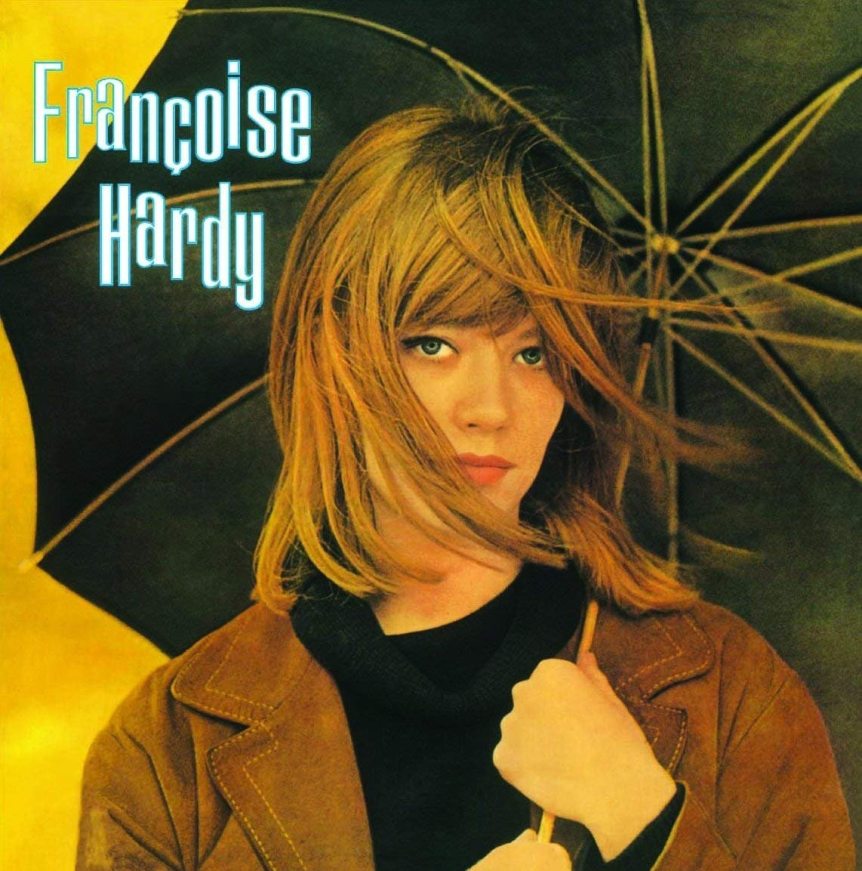 Many modern artists are expanding on these classic sounds and creating something entirely new, yet just as wonderful. However, trying to find an initial starting point with any form of music can be difficult, let alone music that’s from another country and not in your native tongue. But fear not! This bundle of albums cover a majority of essential music to come out of France, both old and new that any novice listener should hear and ultimately own [ . . . ]

Continue at VINYL ME PLEASE: The 10 Best French Yé-Yé Pop Albums To Own On Vinyl — Vinyl Me, Please

Seen as an icon of French music, she rose to international fame in a career that spanned 50 years.

French singer France Gall, who rose to pop fame in the 1960s, has died at the age of 70 after suffering from cancer for two years.

She was taken to hospital near Paris last month for a severe infection.

Gall was born in October 1947 into a musical family – her father was singer and songwriter Robert Gall, who penned songs for music legends Edith Piaf and Charles Aznavour, among others.

She was known for her childish smile and sweet voice and, in the words of Le Figaro website, “embodied the emancipation of French girls in the post-war era”. Her career spanned 50 years and Culture Minister Françoise Nyssen described her as “a timeless icon of French song”. 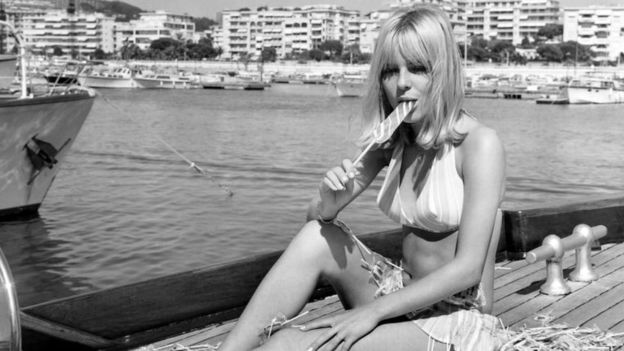