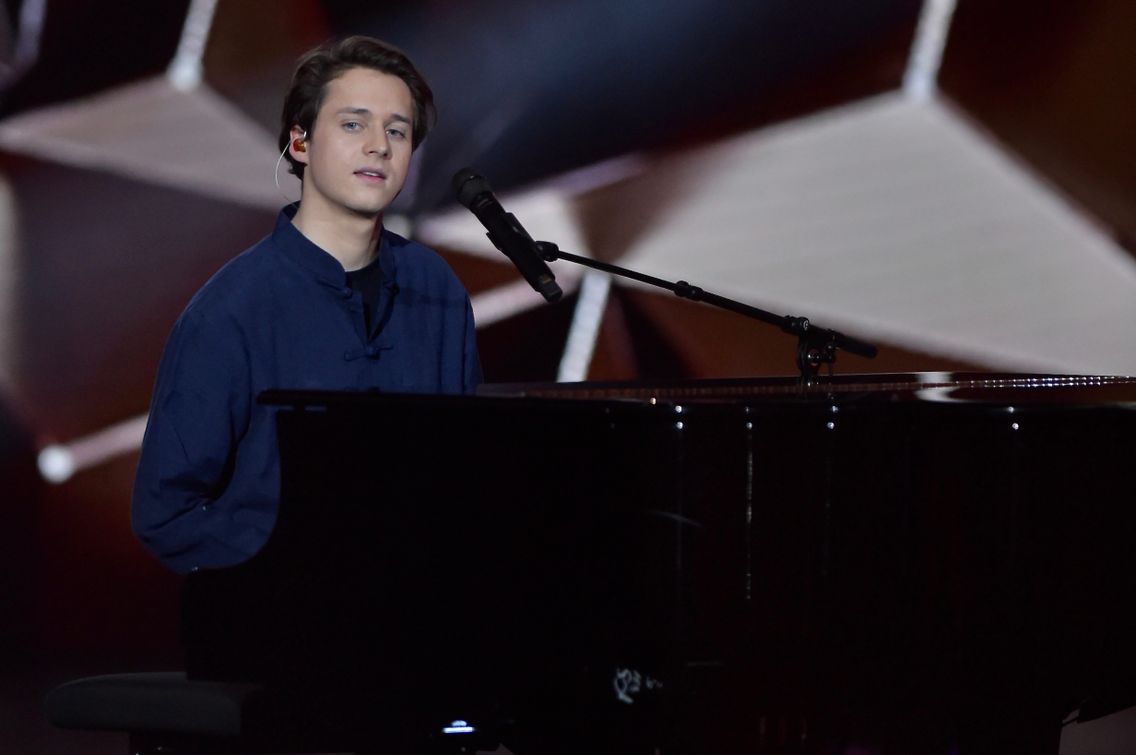 Five years ago, through chiseled texts and an electrifying melancholy, the general public discovered his voice! At only 26 years old, he is about to release his third album, “La course folle”. Light, escape and a contagious fury for life. Tim Dup is the guest of Augustin Trapenard.

After having distilled his inspiring and happy melancholy in these two previous opus, he is betting on lightness with La course folle, available on June 11. We talk about voice, but also poetry, piano, desire to dance, Supertramp and Christiane Taubira, with Tim Dup , in Boomerang.

“I wanted to make music for the stage. The stage is a revelation, a truth, there are no artifices. It eats us or it marries us, there is no middle ground. “

“Words seduced me in college, they allowed me to construct amorous dialectics that overwhelmed me. It became a refuge. Writing that empty, and at the same time it fills: the more you write, the more you live, and the more we live the more we write! “

“My melancholy is fueled by a certain form of worry. But I value this doubt, which is little encouraged today. I think that it allows a more benevolent relationship with the world.”

“In this record, I have the impression of having found something. My voice, and a form of lightness. This dancing enthusiasm goes through the rhythm, and the harmonies. There are perhaps more solar musical colors. “

“There is this sentence of Cocteau which has followed me for years: the time of men is eternity folded.”