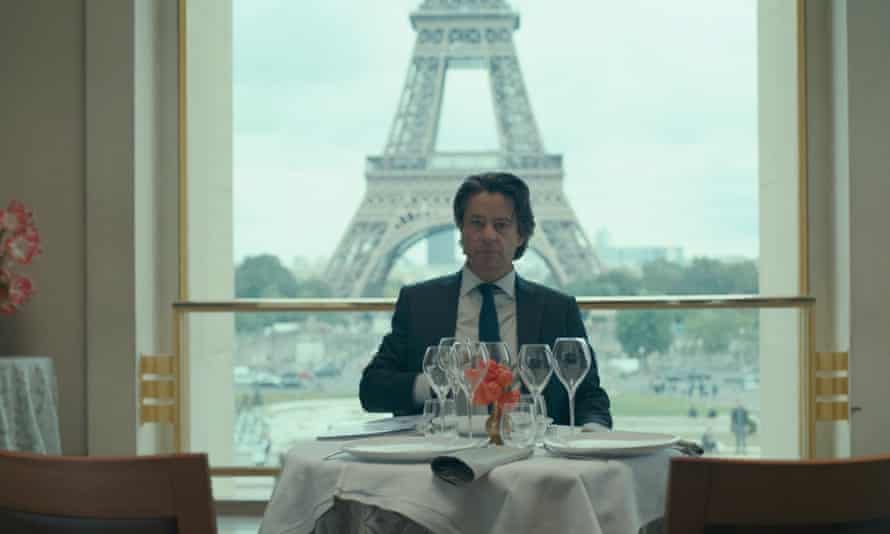 Call My Agent is also properly funny. Fanny Herrero, the show’s co-creator, has singled out Aaron Sorkin’s sing-song patter in The West Wing as a reference point, and the show buzzes with dialogue as electric as the main cast’s delivery is sharp. Breakout star Camille Cottin’s Andréa – all stiletto pumps and swagger – can go from whispered nonchalance to fury in seconds, as can Grégory Montel’s sweet, bumbling Gabriel. In fact, the entire cast can fly off the handle seemingly on command to pitch-perfect comedic effect. Jonathan Coe was right when he tweeted in February that the show is “the sharpest, lightest, funniest, warmest thing on screen at the moment.”

The material for all of it comes from co-creator Dominique Besnehard, an actor and director who spent two decades as the most well-known agent in France. The man’s CV reads like a history of contemporary French cinema. From Jacques Doillon onwards, he’s worked with everyone. Which is to say that not only are the guests in Call My Agent mostly names in Besnehard’s own address book, the storylines are rooted in his lived experience. It all happened, he repeatedly tells the press.

The Cannes-specific episode at the end of season two, which features Juliette Binoche in excellent free-wheeling form, is reminiscent of Sophie Marceau’s legendary Palme d’Or presentation speech in 1999, where she was booed off after rambling about Cannes being rubbish and children being ill and le cinéma being better than war. And Besnehard would know all about that incident, because he was the lemon who had to get her there: Marceau was his client at the time.

The fourth season of Call My Agent is slated to start filming in October, and Marceau’s name has been floated for an upcoming cameo, as have those of Gérard Depardieu and Marion Cotillard. Besnehard recently said that since the show has been on Netflix, actors in the US including Kevin Kline have been ringing him up asking to take part.

Besnehard, though, has his heart set on someone else: Jane Fonda, yelling at an agent the way Jeanne Moreau once yelled at him in Canada. He and Moreau – his client at the time – were en route to a film shoot in Quebec, which she was particularly excited about because of a love affair with a Canadian woodsman in her youth. They got to immigration, where the officer, a woman, promptly gasped, “Mais Jeanne Moreau, you’re still alive!”

As the agent, Besnehard caught the flak for this insult, and he can’t think of anyone else with both the comedic chops and iconic status to pull off a similar scenario than Fonda. Besnehard told an audience in February that he’s got the director of Cannes himself on the case: “Si tu m’aimes”, he said looking Thierry Frémeau straight in the eye, hook me up with Jane. Watch the Béatrice or the Isabelle episodes, and you’ll be willing Frémeau on too.

Source: Call My Agent: the French comedy gem A-listers are desperate to star in | TV comedy | The Guardian