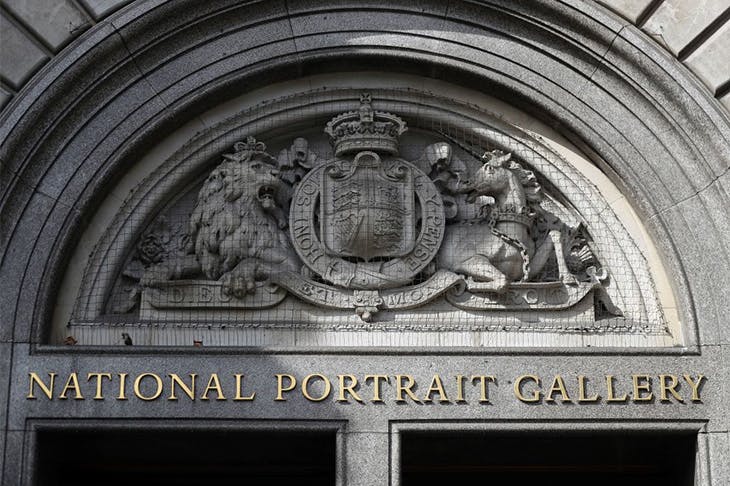 The fair underscores its links with the museum world in its third edition. Plus highlights from Paris Photo and Also Known as Africa

Fine Arts Paris began in 2017 as a boutique affair of 34 dealers, and though it has now grown to 46 exhibitors – most of them French – it still prides itself on carefully crafted displays and museum-quality works. This year (13–17 November), the fair is looking to underscore its links with the museum world with an events programme that offers behind-the-scenes tours of various institutions. Visitors will also be treated to a first look at the Château de Fontainebleau’s most recent acquisition: a late 16th-century mythological scene by a follower of Francesco Primaticcio. La Piscine – the museum of art and industry in Roubaix – provides a pop-up display of works from its collection, by artists including Marc Chagall and Camille Claudel. 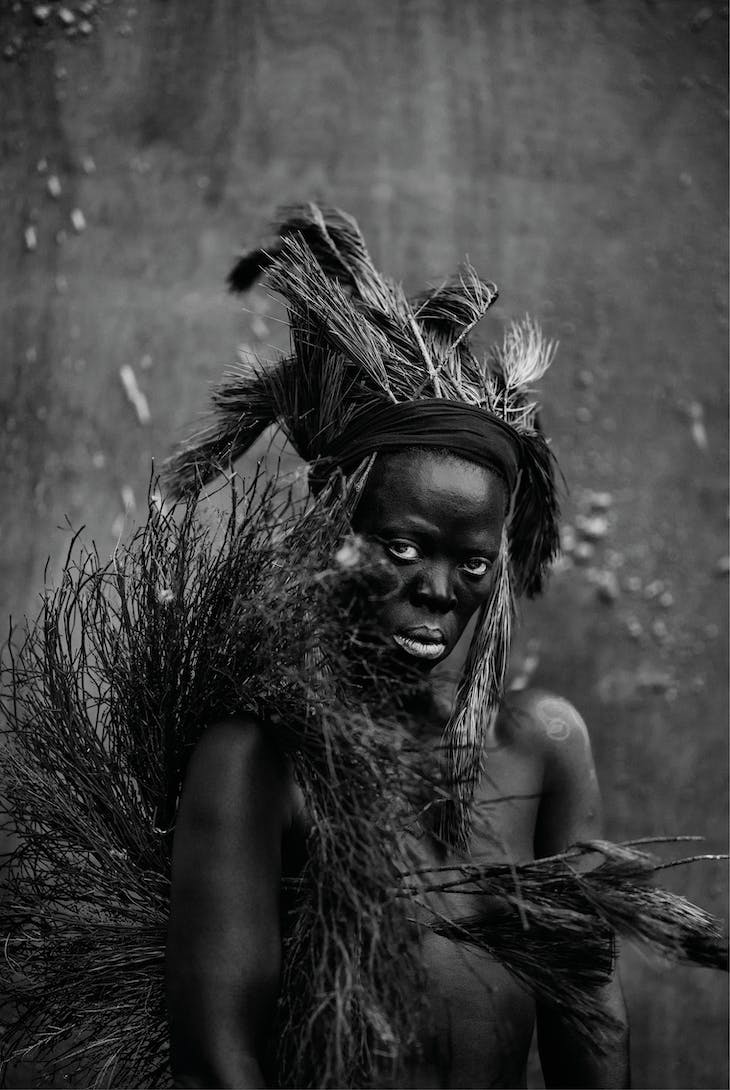 At Galerie Charvet there is a selling exhibition on the theme of museum interiors; highlights include a painting of a man polishing the armour of a horse guard at the Royal Armoury in Turin, by the Piedmontese artist Giovanni Giani in 1892. [ . . . ]
Continue at APOLLO MAGAZINE: Fine Arts Paris and beyond | Apollo Magazine