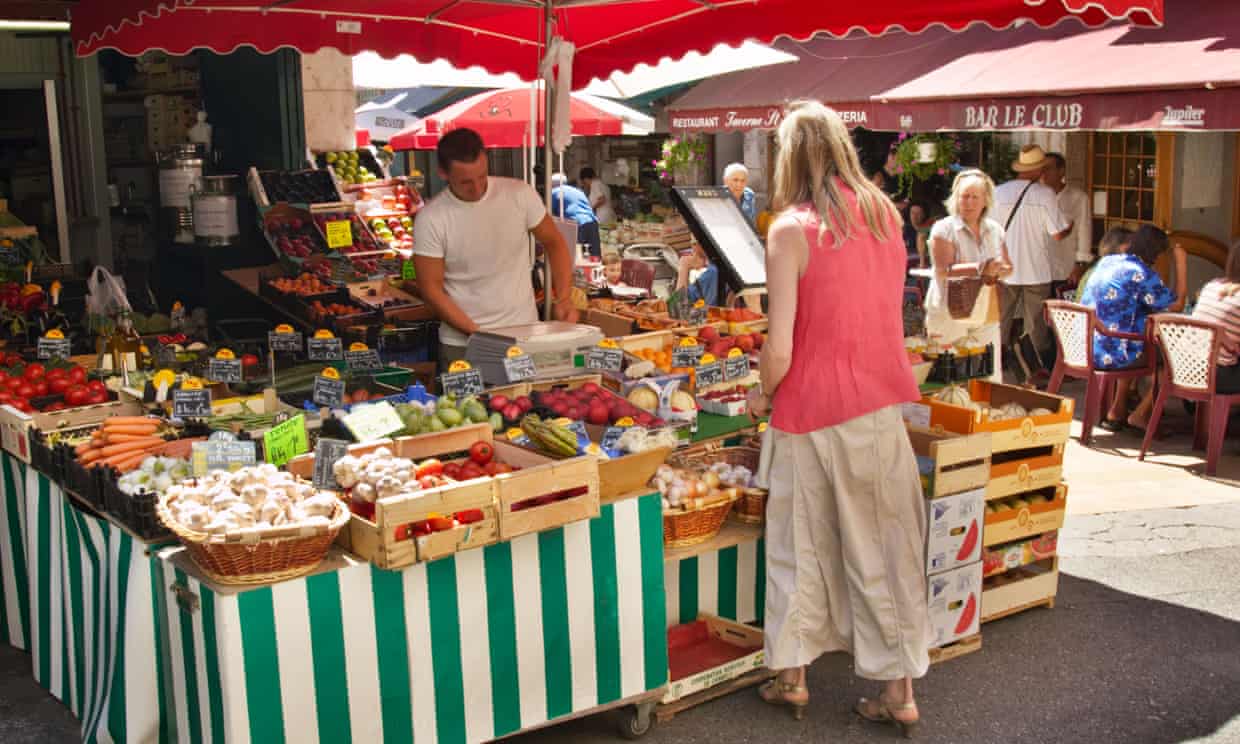 I am, by nature, suspicious of food cliches. I don’t think Grandma’s cooking was always better. Certainly, my grandmother’s wasn’t. She hadn’t met a packet she couldn’t open and regarded the notion that she should cook from scratch as a calculated insult. Likewise, the good old days were nowhere near as good as now: choice was limited, quality was poor and “abundance” was a word for spelling competitions, not a descriptive term to be applied to food stocks.

I have long bridled at the insistence that the food cultures of our European neighbours are so much better than ours. It ignores the realities of history. Yes, trying to find a good meal in Britain outside the home (and inside it, for that matter) immediately after the second world war was as tricky as finding an honest banker in London’s Square Mile. Then again, during that war we industrialised food production to help fight a war of national survival, losing purchase on both cookery traditions and kitchen skills.

And what’s so good about those robust food cultures anyway? They tend to be inward-looking and small-minded. Two weeks in Tuscany sounds like a fabulous idea. Then the reality slides in, like ink seeping slowly across blotting paper: day after day of the same bloody pasta dishes, the same rustic salads and anything for dessert as long as it’s tira-sodding-misu or something “inventive” involving pears and almonds. By day five, what you wouldn’t do for a bit of Thai food doesn’t bear thinking about. We eat more widely and thrillingly in Britain specifically because of the weakness of our indigenous food culture [ . . . ]

Continue at THE GUARDIAN: The cliche is French food is better than ours. The trouble is, it’s true | Food | The Guardian

One thought on “The cliche is French food is better than ours. The trouble is, it’s true ”