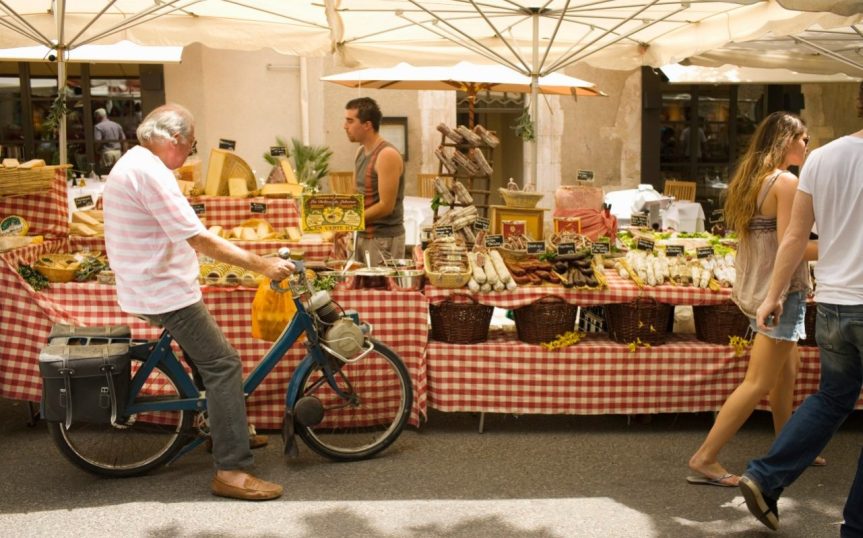 How and what and where we eat has gone through a seismic change in the past couple of decades. Where once a plate of paella or lasagne would have been seen as quite the sophisticated statement, such dishes are now boringly mainstream freezer-cabinet staples.

If we needed any proof as to how adventurous we have become, along comes the just-released Lonely Planet Ultimate Eatlist, a compilation of the world’s top 500 eating experiences chosen by writers, chefs, bloggers and Lonely Planet staff. Their aim was to create a directory not just of the world’s great dishes, but to evaluate them in terms of the whole gastronomic experience, taking into account not just taste, but cultural importance and location.Top of the list enjoying pintxós (the Basque version of tapas) in San Sebastián, Spain.

The rest of the top ten is a brisk global buffet of laksa, sushi, dim sum, bibimbap, with a bit of Texas brisket thrown in for the outdoorsy sorts, and smørrebrød in Copenhagen for the city break types.

In the French village I visit each summer, one of the most popular restaurants has no square plates, no stiff linen napkins, no blobs or foams. It may be nestled against the walls of an eleventh century church, but its tables are Formica, the chairs mismatched, and its chirpy waiters tattoo’d and lushly bearded

This list obviously reflects the adventurous, backpacking, city-hopping and road-tripping vibe of many Lonely Planet devotees, but – quelle horreur – France doesn’t even make the top ten. There’s noPerigord truffle grated over softly scrambled eggs, a bowl of bouillabaisse on a sunny day in Marseille, nor a cassoulet on a cool Languedocien evening. Yes, a slightly random “cheese in France” is thrown in at Number 14, but it feels like their heart isn’t really in it.

Since my first French lesson with Mrs Snow (Madame la Neige) at the age of eight, I have been such a devoted Francophile that by rights there should probably be a statue of me in a square somewhere, possibly an annual parade. But – it pains me so much to say this – but something bad has happened to French food in the past 20 years [. . . ]

Source: Bored appétit! How we all got sick of French food