“I wanted to see if I’d be glad to see you again.” – Jean-Paul Belmondo in “Breathless” 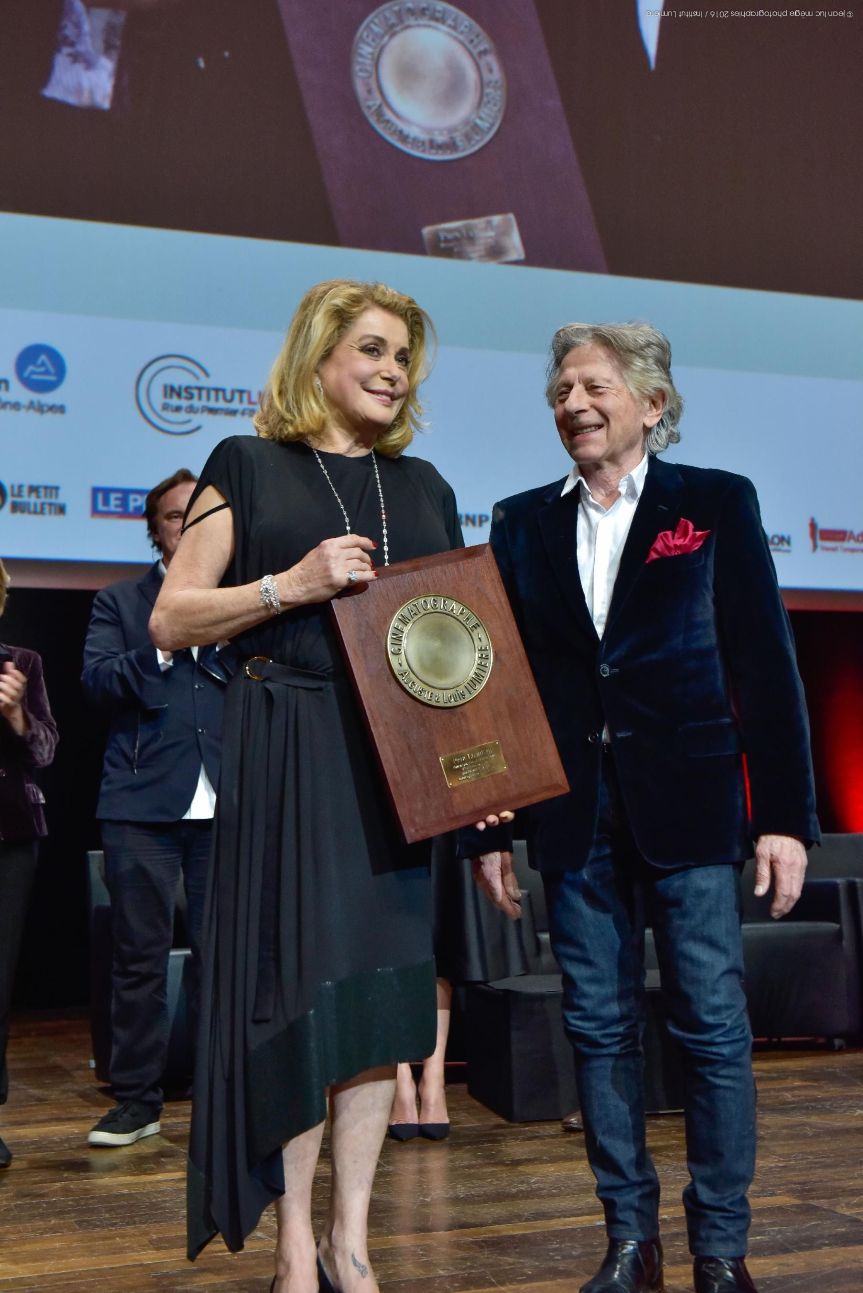 Source: Lumière Festival: Catherine Deneuve On Truffaut, Trump, And Why She Never Had a Hollywood Career

The French New Wave movement in cinema (Nouvelle Vague en francaise) began in the late 1950’s and the tenets of Nouvelle Vague continue to be seen in French films today.

Notable features of this movement include:

While I have a genuine appreciation for Nouvelle Vague, I also appreciate a film like Pixar’s “Ratatouille” (2007), which not only sold beaucoup movie theater tickets, but also beaucoup toys. (I doubt the Jean-Paul Belmondo action figure ever made more than few francs – even with the optional toy cigarette that produces real smoke!)