In the Dardenne brothers’ “The Unknown Girl”,  Adèle Haenel plays a doctor who investigates a possible murder

Adèle Haenel plays a doctor gets obsessed with the case of a dead woman after learning that the woman had died shortly after having rung her door for help. As Le Monde wrote “the Dardenne brothers have become the masters of a cinema humanist, naturalist, rebel, whose stories feed on the breeding ground of European social misery”

The Unknown Girl may seem to meander in its midsection, but by the end it is gripping on every level. It’s a whodunnit complete with car chase. It’s a character study of a woman learning what her vocation will really demand of her. It’s a portrait of a community, impoverished and divided, whose only common link is the doctor. And it’s a portrayal of guilt, shame, and deliverance as rich and memorable as any I’ve seen [ . . . }

Every movie made by Jean-Pierre and Luc Dardenne arouses my interest and admiration, ever since the Belgian brothers first burst onto the international scene with “The Promise” in 1996. Over the years they have become part of the small circle of directors to win the Palme d’Or twice at the Cannes Film Festival (for “Rosetta” in 1999 and “The Child” in 2005). In addition, they have won various other prizes in the same competition, in which every film of theirs is sure to be included. Their oeuvre encompasses such fine works as “The Son,” “The Kid with a Bike” and “Two Days, One Night.”The Dardennes do more than adhere, stubbornly and in their unique style, to the tradition of realist filmmaking that tackles social [ . . . ] More: ‘The Unknown Girl’: What happens when the Dardenne brothers make a thriller – Movies – Haaretz.com 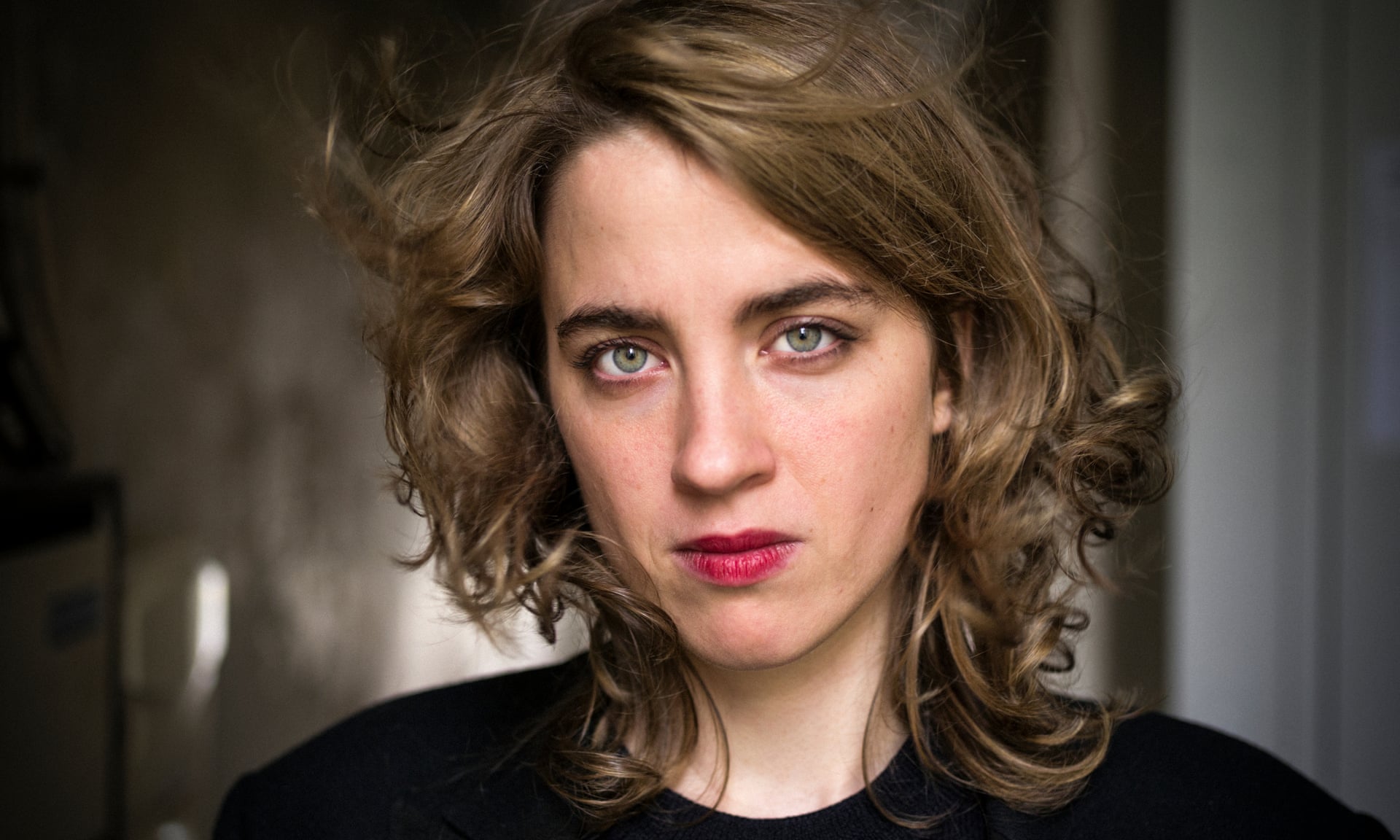 The Belgian siblings speak about their new film, why they are drawn to stories of female empowerment and how they think The Unknown Girl might be received in the US

Jean-Pierre and Luc Dardenne, the Belgian siblings who have twice won the Palme d’Or, speak in Cannes about their new film. The Unknown Girl is the story of a young female doctor trying to discover the identity – and the killer – of a woman found dead outside her medical practice. They discuss why they are drawn to stories of female empowerment and gender equality and how they think the film might be received in countries such as the US, where the fight for universal healthcare continues.

Watch the Interview: The Dardenne brothers: ‘Attacks on Obama to democratise healthcare are pathetic’ – video interview | Film | The Guardian