During a trip to the French overseas territory Guadeloupe on Friday, President Emmanuel Macron pledged to keep a promise to clean up toxic Sargassum seaweed within 48 hours of it running aground.Like the rest of the Caribbean, the Antilles suffered in 2011 from an unprecedented invasion of Sargassum seaweed (sometimes known as gulf weed). The problem recurred in 2015 and then on an even larger scale in 2018. The brown seaweed poses potential health risks. The mounds of Sargassum that accumulate on the beach can reach as high as two feet and release hydrogen sulfide and ammonia as it rots.

The colourless, toxic and highly flammable gas smells like rotten eggs. Inhaling it in small doses can trigger eye and respiratory irritation.Former French minister for the environment Nicolas Hulot presented a €10 million plan in June to help combat the problem. His subsequent resignation set off a flurry of panic in the islands over whether the government would renege on its pledge to help with the problem. [ . . . ] 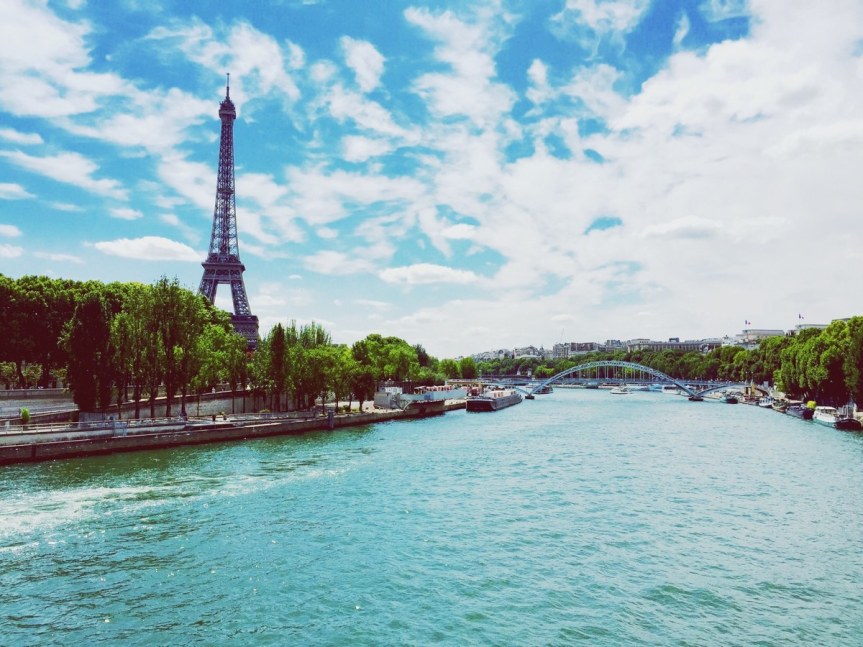 It’s part of a larger plan to fight climate change. Mayor Anne Hidalgo’s proposal to build car-free bridges in Paris comes after she announced her goal to ban gas-fueled cars by 2030

The Paris we know and love will soon go through a bout of changes, but luckily, they’ll be for the better. This week, Paris City Hall proposed building three garden bridges over the Seine to transform the river bank into a futuristic-meets-historical destination.

According to the The Times, Paris mayor Anne Hidalgo wants to build three new pedestrian bridges over the Seine in a move to revive the city’s 18th-century tradition of having merchants set up stalls on bridges. It’s hard to imagine exactly what the final project will look like, because as one city official claimed, there’s “nothing like it anywhere in the world as far as we know.” It could be similar to Florence’s Ponte Vecchio, which is filled mostly with jewelry shops and art stores, but it’ll be more of a city plaza [ . . . ]

More: Paris Is Building Three New Bridges Over the Seine