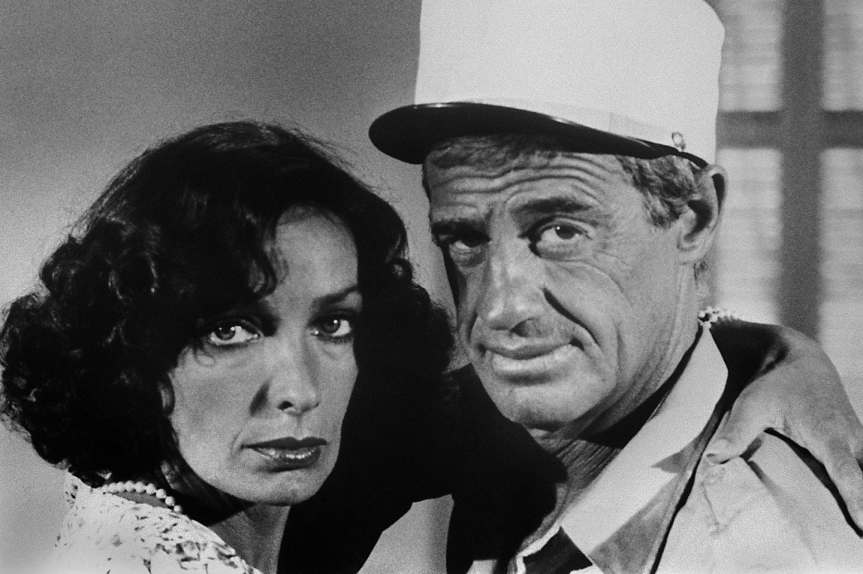 She sold more than 35 million records and starred in “Purple Noon,” based on the novel “The Talented Mr. Ripley.”

Marie Laforêt, an actress and singer who became one of the most captivating French performers of the 1960s and ’70s and who was known for her piercing eyes, melancholy voice and freewheeling approach to fame, died Nov. 2 in Genolier, Switzerland, 20 miles north of Geneva. She was 80.

Her family announced the death but did not give a cause. In a tweet, French Culture Minister Franck Riester wrote that Ms. Laforêt “embodied a form of total freedom. Freedom in her artistic choices, freedom in her life, with love and passion as her only guides.”