Not only am I totally infatuated with the music of Christine and the Queens, every interview I’ve read with Héloïse Letissier leaves me more impressed with Héloïse’s honesty, feminist sensibility, and generous spirit. I especially appreciate the joy she expresses in her dance routines – marvelous! 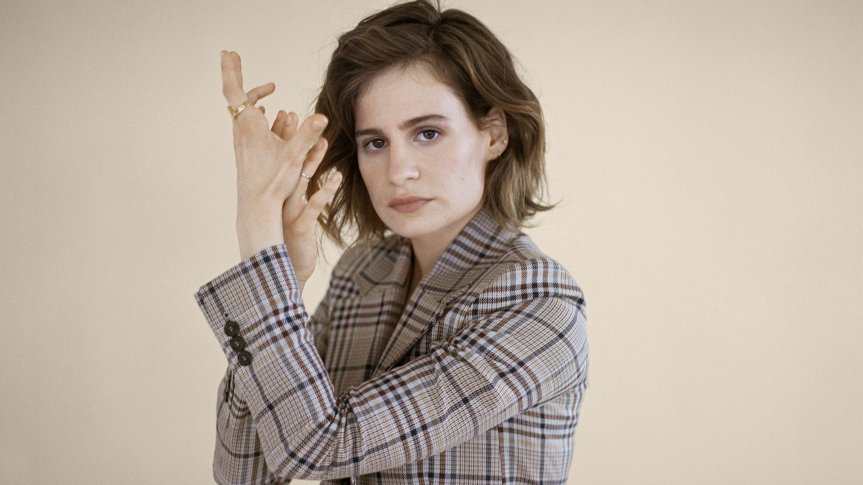 Héloïse Letissier discussed her music, identity and the faith in this generation

It can be difficult to know where Héloïse Letissier ends and her on-stage persona Christine and the Queens begins. She’s happy to clarify. “It’s really the same thing,” she says. “Christine is just me, Héloïse, without the boundaries.”

The Nantes-born performer, 28, is part of a new genre of musicians eschewing the explicit femininity often associated with pop music and instead embracing fluid notions of gender through performance, lyrics and attire; Letissier’s go-to outfit is an androgynous two-piece tailored suit.

The release of her catchy synth-pop debut album Chaleur Humaine (‘Human Warmth’) has made her a star in Europe, where she has performed alongside such luminaries as Madonna and Elton John. In October she begins her first, much-anticipated U.S. headline tour, accompanied by male dancers, her ‘Queens’.

It’s a lot of attention for someone who says she was a loner as a child. Letissier remembers unsuccessfully trying to fit in with her peers, being far more comfortable reading than socialising. She was bullied, but found solace in a love of words. “Because I was always writing, people would ask me to help them write love letters, like Cyrano de Bergerac.” [ . . . ]

Full Story: The Voice of a Different Generation | TIME 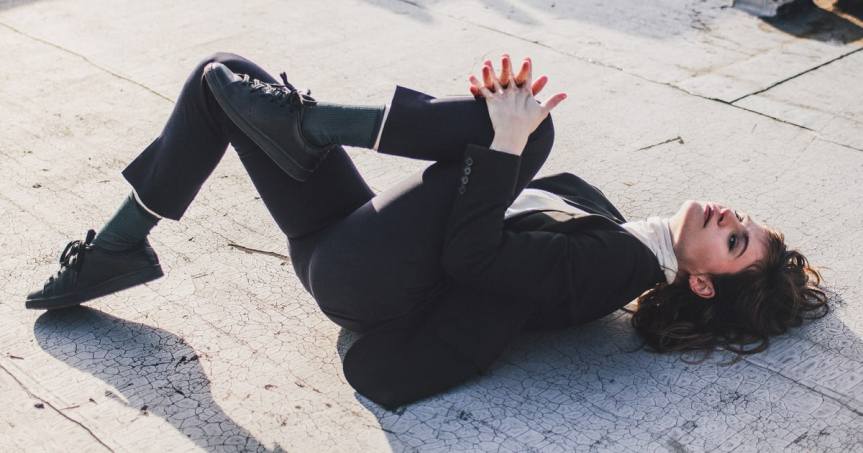