In the beautiful show inspired by Lewis Carroll to Macha Makeïeff, she is the voice. The one that guides all the others. The singer of the Moriarty group is also a little actress, a nasty queen of hearts wrapped in a red coat. She tells “Télérama” how easy it is to navigate the whimsical and crazy world of the nineteenth-century English writer..

The 29th edition of the Musicalarue festival ends this Sunday, August 12th. Once again this year, the 700 inhabitants of the small village of Luxey (Landes) perpetuated a festive tradition started in the 60s. The village festival has become a festival that attracts more than 45,000 people attracted by the state of mind and by a poster that mixes Big Flow and Oli, Pierre Perret or Shaka Ponk.

Musicalarue is certainly one of the oldest festivals in France, one of the most convivial too. It all started in 1968. At the time, young people from Luxey (pronounced “Luxeille”!) Decided to organize a village party around August 15th which mixed music of all kinds, street shows and carnival parade.

From one thread to another, the patronal feast became a festival in the 90s but without losing this spirit “great artistic country buffet” as François Garrain describes it. Today president of the association Musicalarue and director of the festival, he was part of the group of young people who launched this adventure. “Musicalarue is a different kind of party, with the live performance in high point and the meeting between all the generations,” he explains. “It’s a family” added Johanna Turpeau, one of the 150 volunteers mobilized for the festival. “Once we’ve done one, we all do it!”
/Watch video 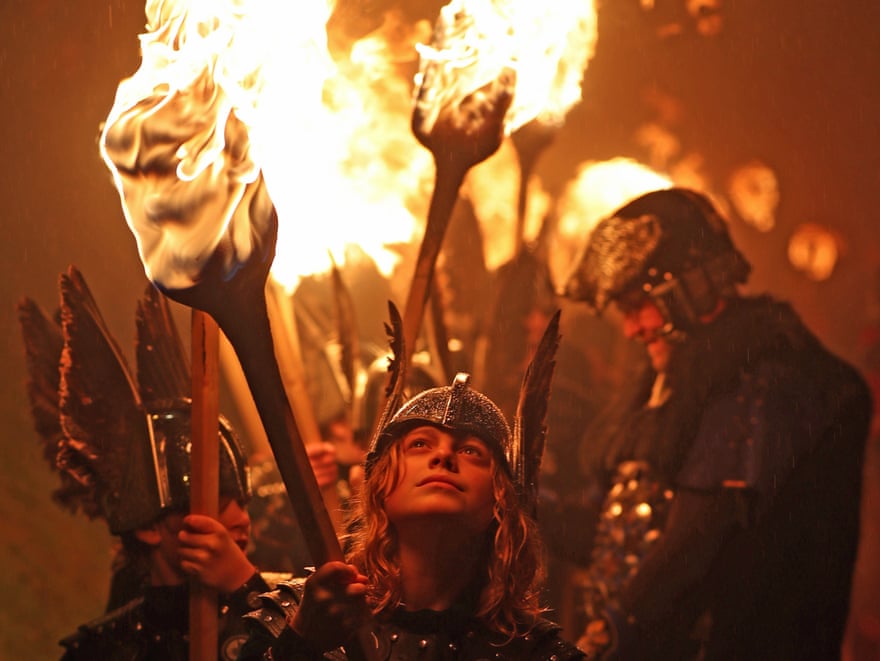