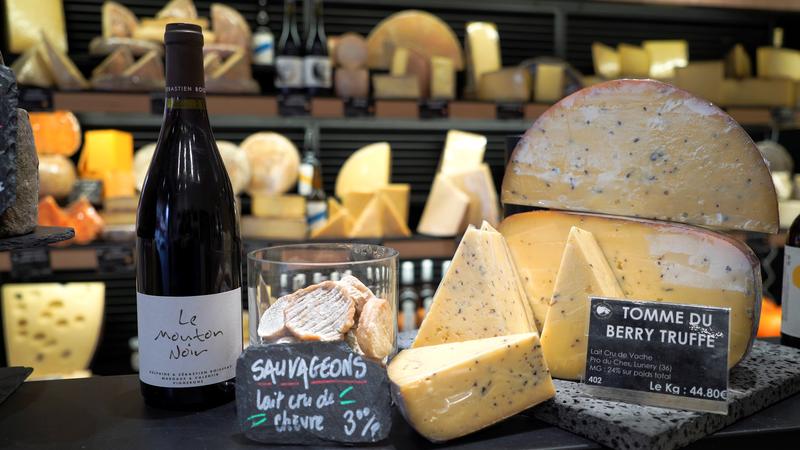 In France, mozzarella saw the steepest rise in demand among major cheese categories, with a 21% volume jump, followed by a 12% increase for raclette – a winter favourite eaten melted with potatoes and cured meats.

Along with strong supermarket sales of ingredient cheeses for cooking, specialist shops like Augustin Denous’ in Boulogne-Billancourt just outside Paris have reported more trade from locked-down households looking for a culinary treat.

“In our little way, we’ve helped prevent people going completely gloomy. There’s been a moment of pleasure at the dinner table with good wine, good bread and good cheese.”

“It’s one of those pleasures that are still accessible,” one of Denous’ customers, Nicolas, said at the store.

Eating at home, however, may at best only make up for lost demand in France’s huge restaurant and tourism sectors as closure measures continue into 2021, dairy industry body CNIEL said.

Cheese has nonetheless fared better than products like champagne or fish that are more reliant on events and restaurant trade.

“There is really an enthusiasm about farming and we need to make sure that is reflected in the arrival of new, younger producers,” said Veronique Richez-Lerouge, president of France’s local cheeses association and founder of an annual cheese day, taking place on Saturday.