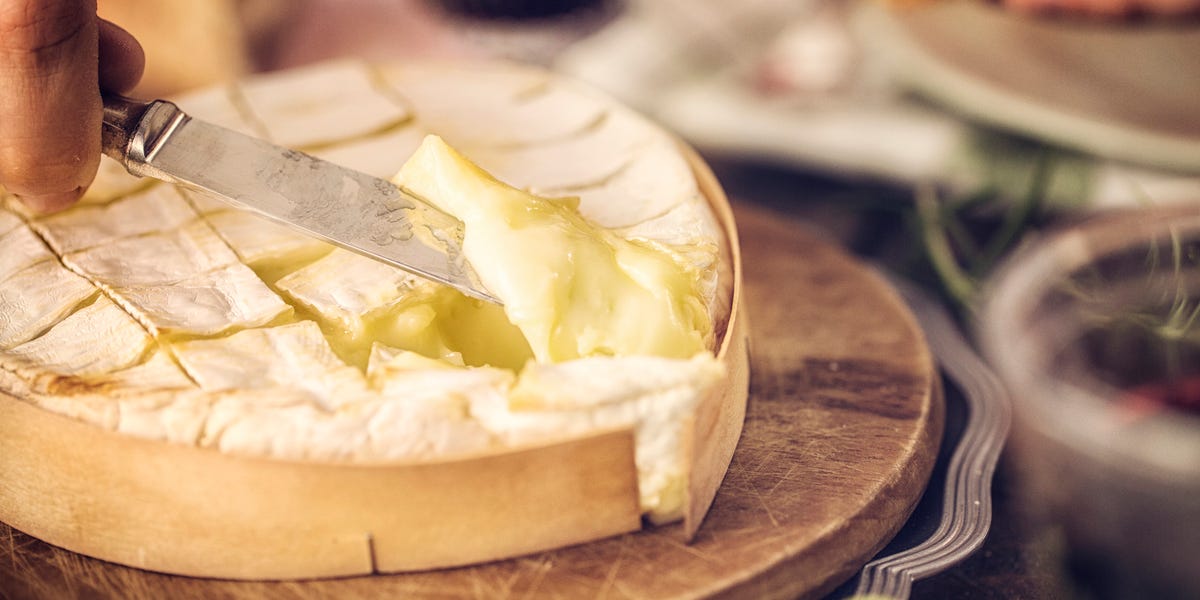 French cheese producers are in “great difficulty” as a result of the coronavirus pandemic, the industry said, with thousands of tons of cheese at risk of being thrown away.

In an attempt to combat this, it has now launched a campaign encouraging the public to increase their cheese consumption called “Fromagissons,” which means “Let’s act for cheese.”

“The dairy industry is calling on consumers to eat cheese in solidarity with our producers of saint-nectaire, reblochon, cantal, camembert,” the release said.

Michel Lacoste, president of CNAOL (Conseil National Des Appellations D’Origine Laitières), which represents 45 traditional dairy producers, told the publication that 2,000 tons of cheese should have been sold in April, and by the end of the month, there was still 1,500 left.

The government is supporting farmers by offering financial compensation to those who have to cut back production and also allowing milk to be stored longer and at a lower temperature before making cheese, the Telegraph reports.

Many dairy farmers are trying to focus more on butter, cream, and milk to stay afloat, but if the French don’t start eating more cheese, the industry is truly “in danger,” according to the press release.

The “Fromagissons” campaign mirrors a call in neighboring Belgium for people to eat fries at home twice a week to prevent 750,000 tons of potatoes going to waste.