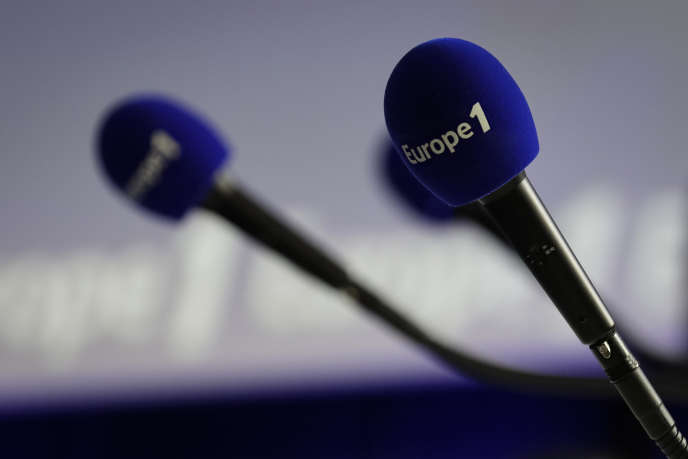 With long-term confinement, the antennas adjust their grids to meet the demands of listeners

Thursday April 9, Médiamétrie will publish, as every quarter, the audience figures for French radio. With a week in advance and, due to the epidemic, different calculation methods, the field surveys having, for safety reasons, been suspended Monday March 16. Even without the usual analysis tools, these figures should bear witness to the explosion of hearings since the start of confinement. This is already notable in other surveys.

The Alliance for press and media figures (ACPM) reported on Monday April 6 that online radio listening had increased by 15% on average in France over the first two weeks of confinement – the information radios recording an increase of 40%.

The peak morning audience has shifted: 9 a.m., instead of 8 a.m.

Listening habits have also changed: a study carried out for Europe 1 by Kantar Profiles, Monday April 6, on 1,027 respondents in France, underlines that 44% of French people say they get up later since the start of confinement. The peak morning audience has shifted: 9 a.m., instead of 8 a.m., says Etienne Marut, marketing director for Europe 1. He also underlines a very strong increase in visits to the antenna site: 35 million in March, an increase of 125%.

Same story on the side of France Inter, whose site saw its audience grow by 111% in March. “At the time of the attacks, we already had a feeling that radio was the medium of the crisis ,” explains Erwann Gaucher, digital director of France Inter, even if the period was fortunately too short to draw conclusions from it. There, after a month, the numerical figures are still very high. “

Free time also strengthens the interaction between the radio and its listeners. “In February, says Erwann Gaucher, there were 800,000 interactions (comments and likes) on our Facebook page, in March: 1.4 million.” [ . . . ]