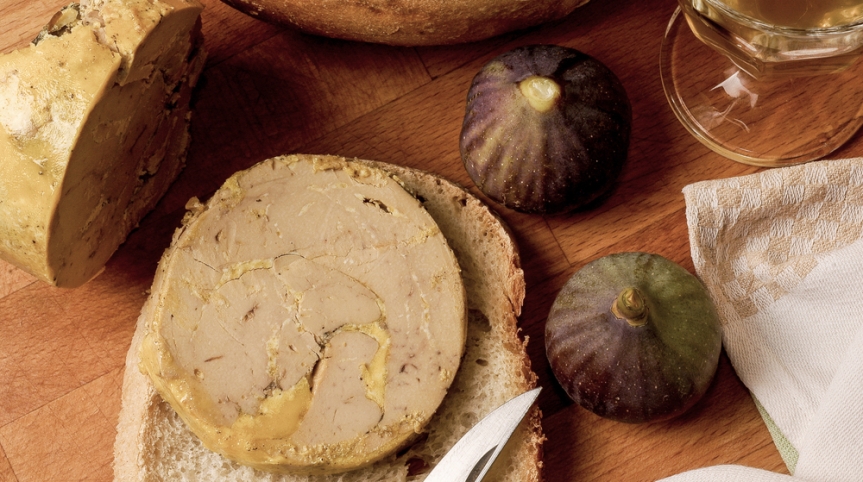 Banned in 2012, authorized in 2015, then suspended in 2017, all before being re-banned in 2019. After many developments, the United States Supreme Court settled the fate of foie gras in California on January 7 by rejecting the case. The 2004 law prohibiting the sale of products that involve the “force feed[ing of] a bird for the purpose of enlarging the bird’s liver beyond normal size” remains in force in the Golden State [ . . . ]