The Argentinians may have changed the way we think of malbec, but here are three wines, mostly from Cahors, which show how France has reclaimed the grape, says David Williams 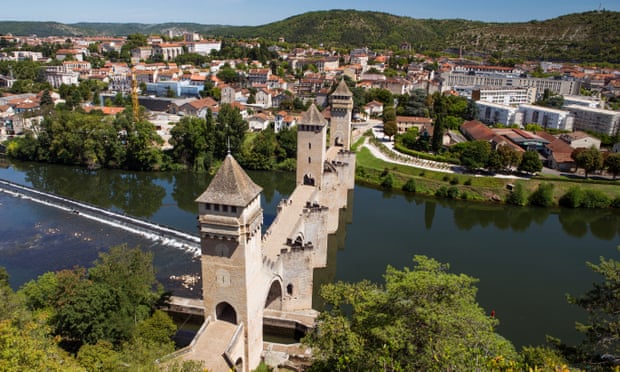 :: THE GUARDIAN :: The Argentinians have made malbec one of the great success stories of wine in the 2010s – the variously lush, chocolatey and perfumed reds they make from it now a fixture on every bottle-shop shelf and restaurant list. If this latter-day success was once a source of irritation to vignerons in the variety’s original home in southwest France, they have long since come to see it as an opportunity. Once abundant in Bordeaux, the region with the closest association with malbec today is Cahors, an appellation in the gently picturesque Lot Valley around the eponymous medieval city. The wines here were once famously chewy, dense, and dark – black wines by name and nature, and with malbec going by its local name, côt (although this was never seen on the label). Today, Sainsbury’s succulent ripe example fits seamlessly alongside its range of Argentinian malbecs [ . . .]