Going stronger than ever The Django Reinhardt NY Festival and The Allstars have taken the US by storm.  They are headed again to NY from Paris, landing at Birdland, their official home, where it all started in 2000, with an ‘idea’ inspired by Producers Ettore Stratta and Pat Philips due to their work with famed Jazz Violinist Stephane Grappelli, Django’s partner, back in the 30’s and 40’s. The Producers  set out to bring Django’s style out from underground to ‘overground’ and spread the word: HOT JAZZ is better than ever and here to stay! 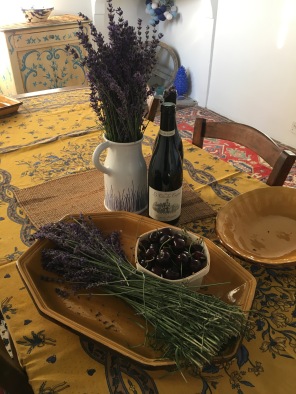 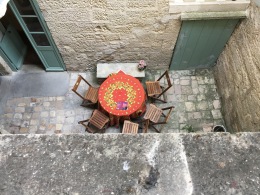 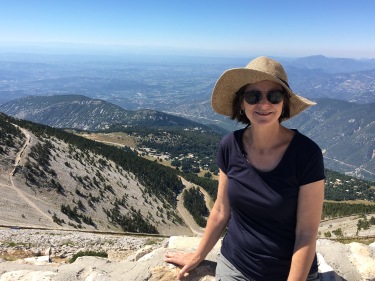 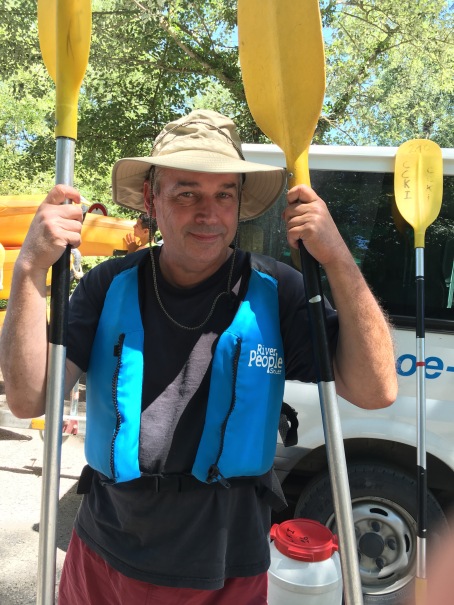 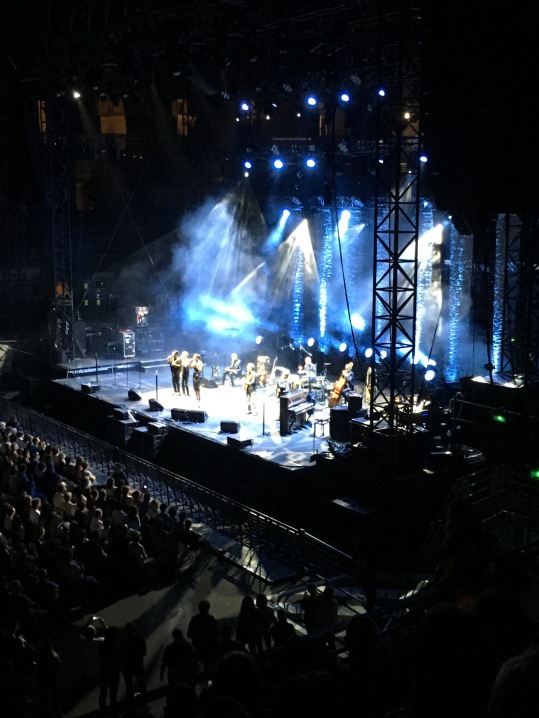 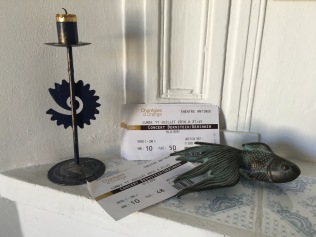 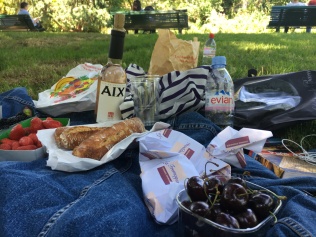 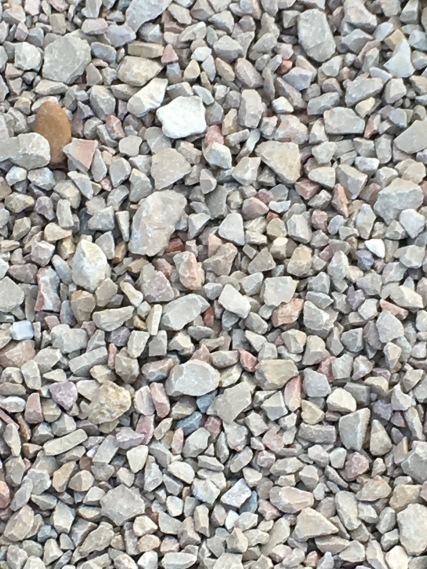 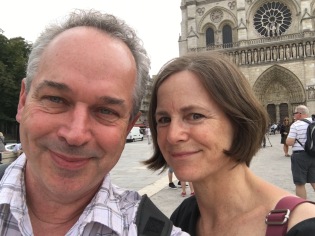 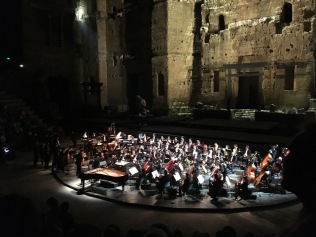 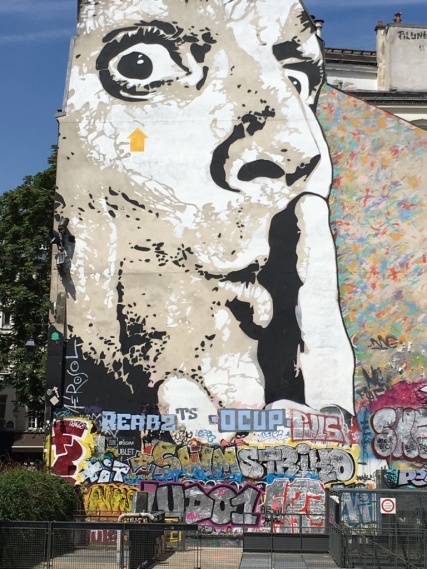 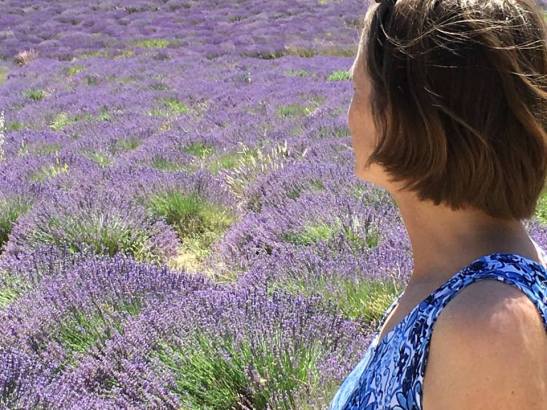 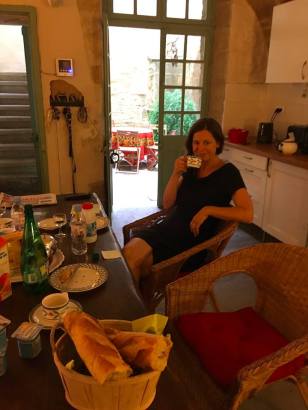 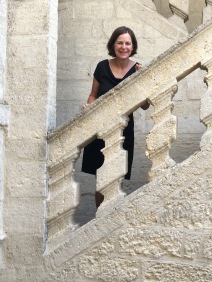 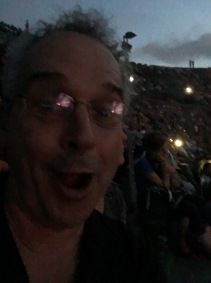 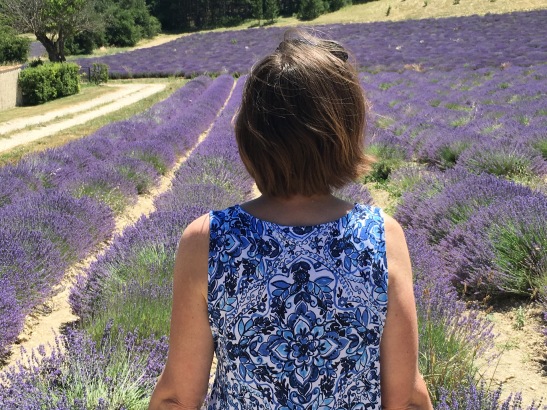