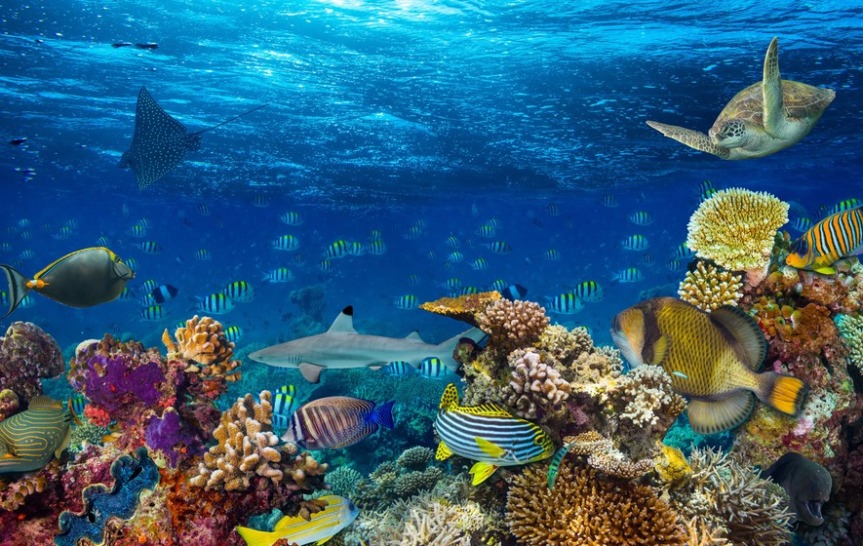 The food was ‘really, really awful’.

In 2014, Fabien Cousteau and his team embarked on a mission to break the world record for the number of days spent living under water.

They set up temporary quarters on Aquarius, an 81-ton vessel that serves as the world’s only underwater marine laboratory located nine miles off the coast of the Florida Keys and 63 feet beneath the sea.

Then 31 days later, the team emerged back on the shore, breaking the record formerly set by Mr Cousteau’s grandfather – the famous ocean explorer Jacques Cousteau – by a day.

Four years later, Mr Cousteau relives his Mission 31 experience on Reddit’s Ask Me Anything and here are 11 things we learned from the aquanaut. [ . . . ]

Read More at Source: THE IRISH NEWS 11 things we learned from Fabien Cousteau – who lived under water for 31 days – The Irish News