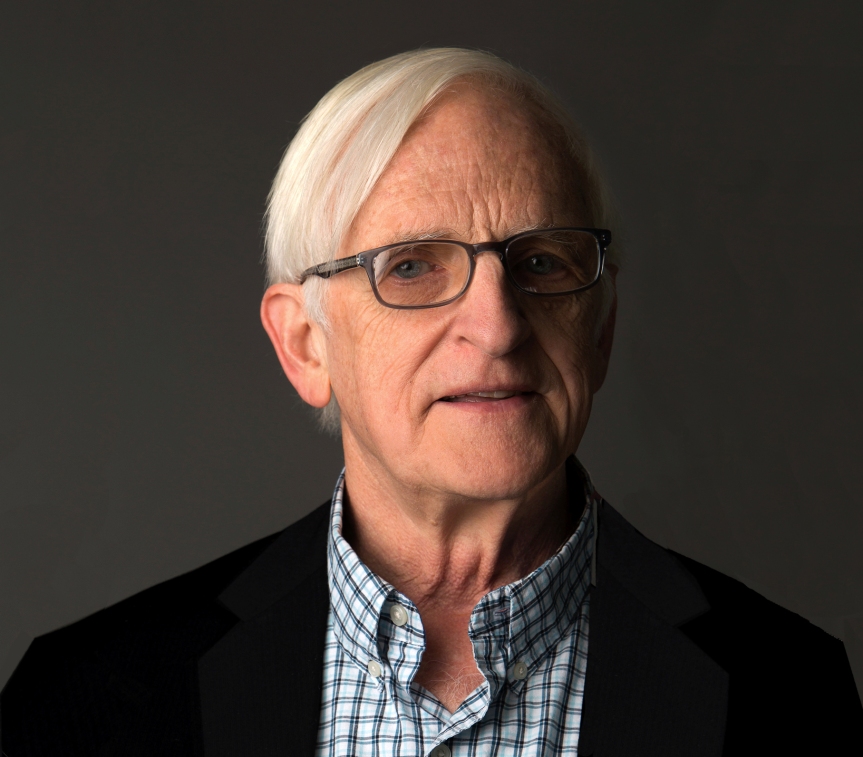 A fascinating chat with Matthew Fox, renowned spiritual theologian, popular speaker, author of over 35 books, and an early and influential proponent of Creation Spirituality.

Eckhart came into prominence during the Avignon Papacy, at a time of increased tensions between monastic orders, diocesan clergy, the Franciscan Order, and Eckhart’s Dominican Order of Preachers. In later life, he was accused of heresy and brought up before the local Franciscan-led Inquisition, and tried as a heretic by Pope John XXII. He seems to have died before his verdict was received.

Since the 19th century, he has received renewed attention. He has acquired a status as a great mystic within contemporary popular spirituality, as well as considerable interest from scholars situating him within the medieval scholastic and philosophical tradition.