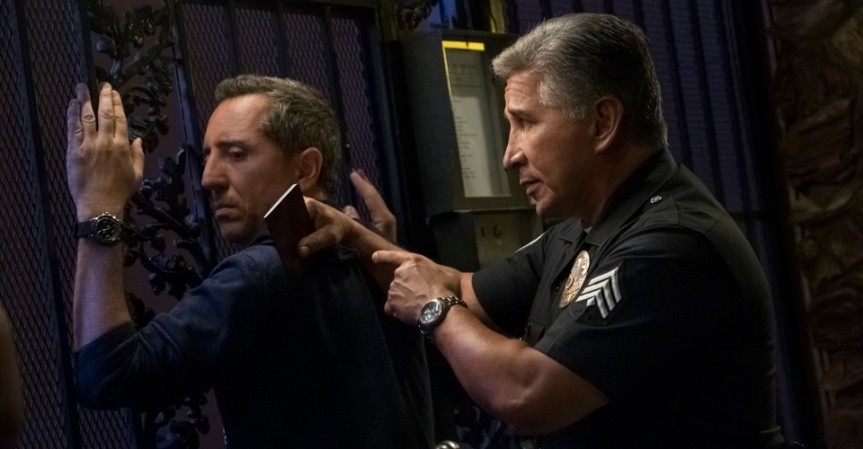 Netflix’s new fish-out-of-water comedy about a European megastar who relocates to Los Angeles is a strange kind of failure.

There are moments during Huge in France when you can perceive what the show might have been—a semi-satirical, semi-screwball comedy about the acute insanity of modern-day fame. The new eight-part Netflix series exists in a meta universe similar to HBO’s Entourage, in that it’s loosely based on the real experiences of an actor and comedian, Gad Elmaleh. The plight of the show’s Gad (he refers to himself in the third person, alors, c’est vraiment Gad) is that he’s a huge star. In France. In real life, this is also true for Elmaleh, who by most metrics is a bona fide celebrity: He has 1.8 million Instagram followers, he once sold out Paris’s Olympia theater for a record-breaking seven consecutive weeks, and his former partner is the granddaughter of Prince Rainier III of Monaco and Grace Kelly. In France, Elmaleh is Jerry Seinfeld. In America, though? If a celebrity lands in a city where no one has ever heard of him, does he make a sound? END_OF_DOCUMENT_TOKEN_TO_BE_REPLACED