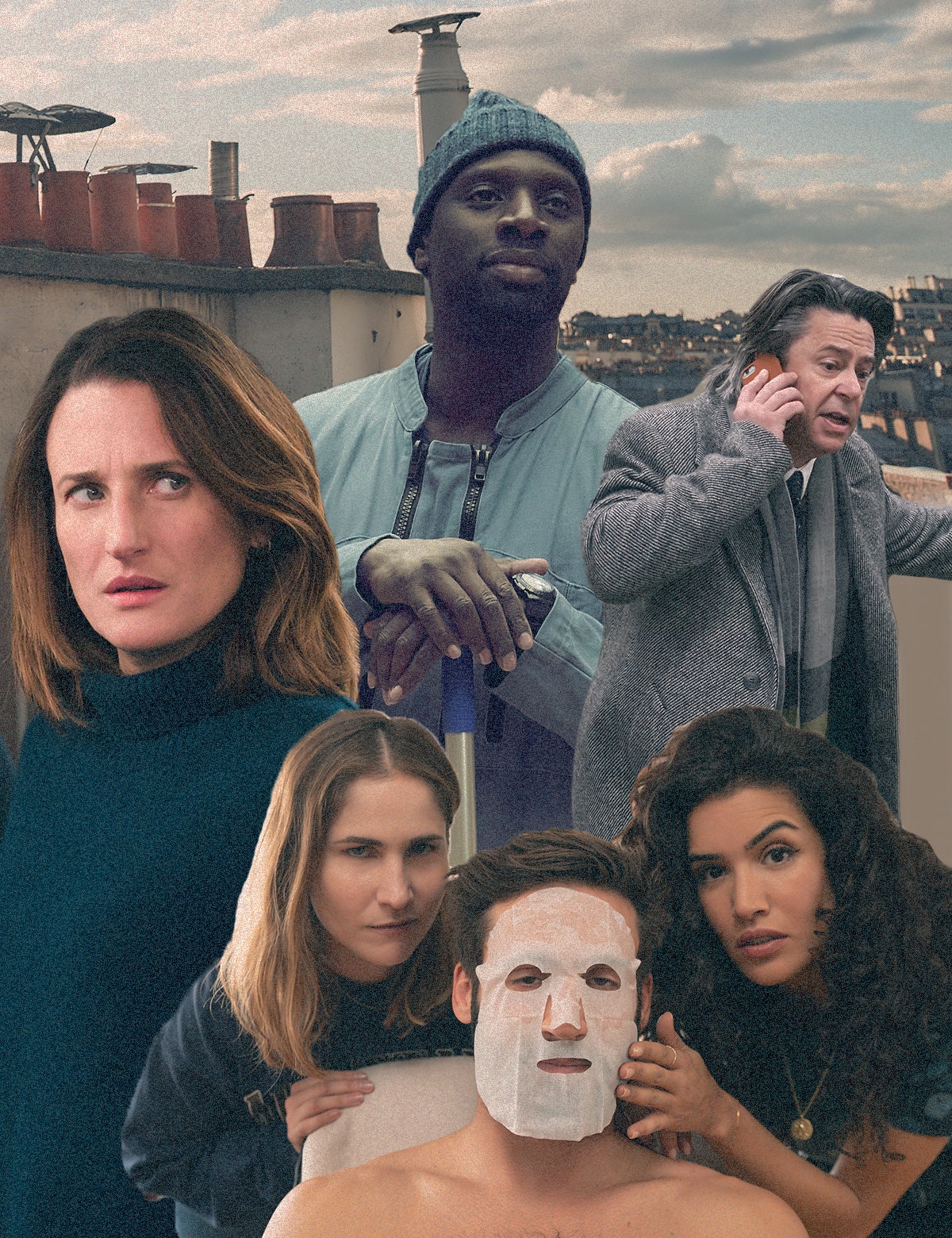 How shows like “Lupin” and “Call My Agent!” have inspired me to pursue French fluency.

Growing up with a francophile mother, French has always been part of my life. My special stuffed animal was Babar the elephant, and weekends were spent singing the translated version of “Head, Shoulders, Knees, and Toes” with a group of children who were far more multilingual than me. In college, I spent a year studying in Paris, living with a host family and their three-legged dog, Colonel Moutard. Still, like many adults who spent their school years learning a foreign language, my opportunities to speak it dwindled after graduation, and so did my confidence. END_OF_DOCUMENT_TOKEN_TO_BE_REPLACED 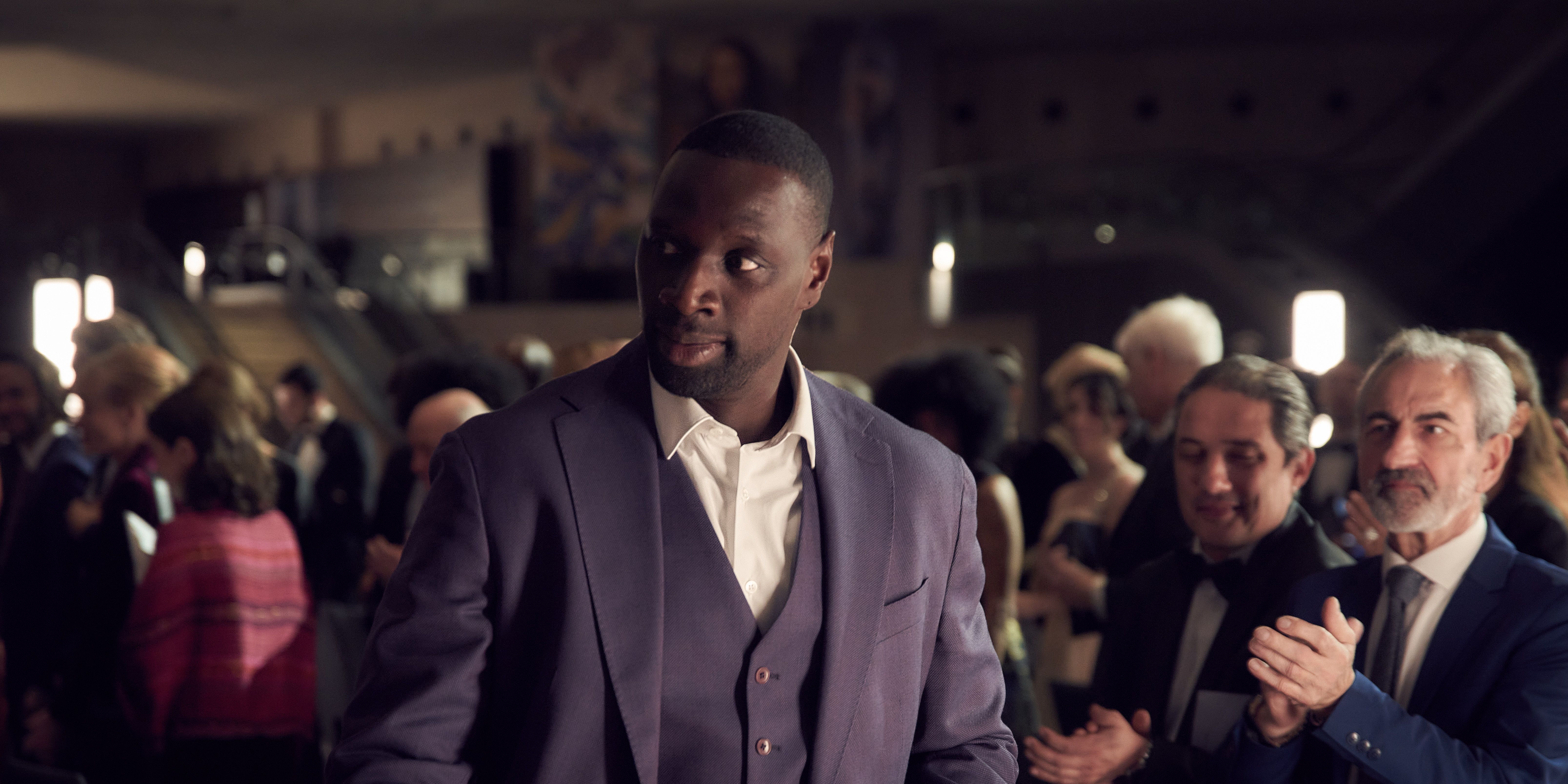 Until very recently, French content on Netflix left un petit peu to be desired. It hasn’t been a barren landscape, exactly, but the genre hadn’t quite reached the level of American success as shows and films from some other foreign nations (see: Korean dramas and the Spanish hit Money Heist). And no, Emily in Paris does not count.

Now, the Breton tides have turned. Take the critical and commercial successes of Lupin and Call My Agent! The former, which premiered on Netflix earlier this month, is projected to hit 70 million views in its first 28 days, surpassing The Queen’s Gambit, and the latter, whose fourth and final season dropped on the streaming platform last week, has been around since 2015 but is finally getting the international attention it deserves.

The acclaim is warranted; these two shows are excellent. But there’s also the perpetual American obsession with all things French and especially anything with Paris as a backdrop, which is even more wanderlust-inducing during this era of quarantine and border lockdowns. This truth undoubtedly explains Emily in Paris‘s outsize, if polarizing, popularity last fall. Refreshingly, these shows are free of tired clichés about Parisian life, and hopefully indicative of what’s to come. Netflix has made a clear commitment to investing in France: last year the streaming behemoth opened sprawling new headquarters in Paris and pledged to double its investment in French productions and partnerships.

But until then, put these two gems in your queue ASAP.

Arsène Lupin is as indelible to the cultural canon of France as Sherlock and Bond are to England. For those unfamiliar with this gentleman chief and master of disguise, created by novelist Maurice Leblanc in 1905, think of him as an early 20th-century Danny Ocean, except that Lupin works alone and only robs those who really deserve it—usually severely ethically challenged one percenters. There have been countless adaptations of the character, in TV, film, theatre, video games, literature, even a Japanese manga series.

END_OF_DOCUMENT_TOKEN_TO_BE_REPLACED 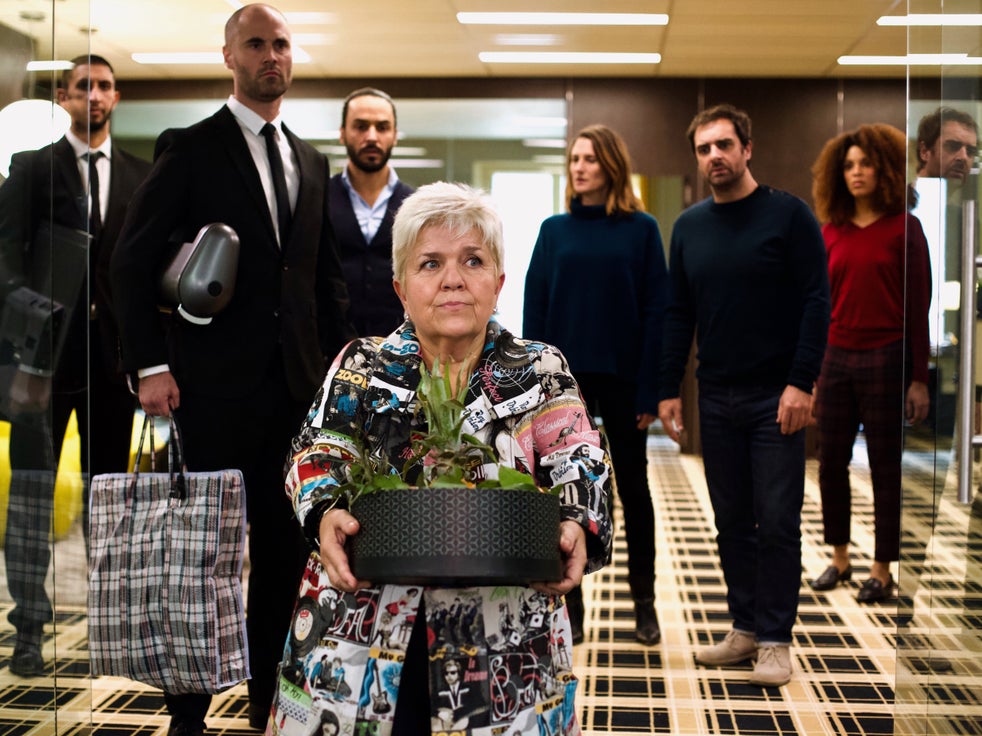 Most of the acclaimed French series is written in a way that gives it international appeal, but some niche cultural references may fly under the radar. Resident French person Clémence Michallon explains

As a French person, I have experienced the success of Call My Agent! with the same pride I imagine parents feel when their child takes their first steps. We French people are good at a lot of things – sulking, gazing into the abyss with a touch of ennui, and rebelling against any and all forms of authority – but television isn’t our strongest suit. We love watching it, usually in English and with subtitles. Of course, there are some good TV shows kicking around (Spiral, The Returned). But great French TV shows? They’re like solar eclipses. They happen approximately once a decade, and when they do, it’s truly a sight to behold.

Call My Agent! is a rare, indisputably great French TV show. Set at a fictional Parisian talent agency called ASK, it tells the story of a group of agents trying – and often failing – to keep their famous clients happy and successful. Each episode focuses on one or several guest stars – real-life French celebrities who play fanciful versions of themselves. Past guests have included Jean Dujardin (The Artist), Monica Bellucci (Bram Stoker’s Dracula, Irréversible, Spectre), and Isabelle Huppert (The Lacemaker, The Piano Teacher, Elle).

The series just supposedly wrapped up with a fourth season, although co-creator and co-producer Dominique Besnehard has teased a possible fifth instalment on French television. In any case, the fourth series has been met with acclaim, including by The Independent, which gave it a four-star review.

I can only approve. But as I devoured the latest season, I found myself wondering how much of the show’s humour might become lost in translation. Most of Call My Agent! is written in a way that gives the show broad, international appeal, but the series is also peppered with more niche references to French pop culture.

As mentioned above, I’m French. Really French. Grew-up-watching-primetime-TV-in-France French. Went-to-school-with-the-guy-who-plays-Gabriel-in-Emily–in–Paris French. But I’m aware not everyone had the (mis)fortune of coming of age in France in the Nineties – a time when the country was doing rather poorly at the Oscars (10 submissions, four nominations, one victory) but excelled at football (won the ’98 World Cup).

If you’ve watched season four of Call My Agent! and would like to understand who Dany Boon is, why everyone keeps calling the actor in episode one Patrick when it’s clearly stated that his name is Franck, and what the big deal is about Télérama, read on. Here is my humble guide to the French references you might have missed in Call My Agent!. Pairs well with tripe crème brie and a nice Merlot.

Franck Dubosc, the main guest star featured in episode one, is a very well-known comedian and actor in France. His credits are many, but among them is the film series Camping. Over the course of three films released between 2006 and 2016, Camping has told the story of Patrick Chirac, a man who loves to go, well, camping. Among the franchise’s catchphrases is the infamous: “Alors, on n’attend pas Patrick?” – which translates to “So, you’re not waiting for Patrick?”

Uttered by a speedo-clad Dubosc to a group of campers who dare have drinks without him, the sentence has become so infamous that even this writer, who has never watched a Camping movie, got the joke when it made its way onto Call My Agent!.

END_OF_DOCUMENT_TOKEN_TO_BE_REPLACED 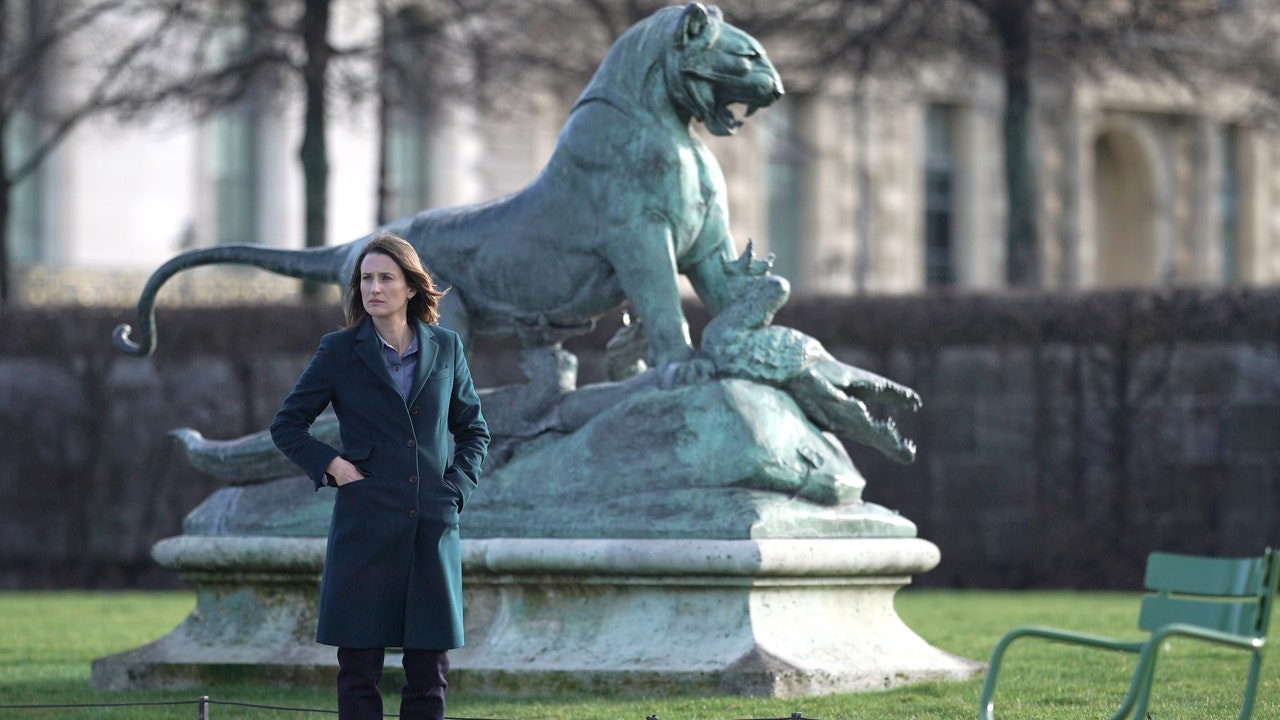 The final season of the hit French show is now on Netflix.

If there’s been one unexpected hit during a time when our main activity is Netflix and, well, more Netflix, it’s Call My Agent!

The French television show set at a Parisian talent agency has been a lighthearted salve thanks to its razor sharp depictions of the relationships between stars and their agents—not to mention the added charm of Paris as its backdrop. It’s fourth and final season is now available to stream here in the U.S. and comes complete with cameos from big names like Charlotte Gainsbourg and Sigourney Weaver, as well as the usual competitive antics we’ve come to expect from its beloved cast. We caught up with Camille Cottin, who plays the incomparable Andréa Martel, to talk about the challenges her character faces, Parisian clichés, and what she has missed most about the city during lockdown.

The show launched in France in 2015 but it really only landed on most American’s radars this past year. How do you think it’s been received by the different audiences?

It’s difficult to have popular and critical success at the same time, but that is what happened in France, and it’s funny to see all this interest starting again now. I just read an article in the New York Times saying that what makes the show interesting is [the way] it talks about the industry. Previously, the industry was always shown as cynical, and this is a tender show. There’s humor, there’s satire, we make fun of the people we’re depicting, but at the same time, there’s love, big love for cinema, big love for actors, big love for the people of the industry.

The producers [told me] they were quite surprised that it had an international echo, though, because it only talks about French actors. But it really depicts a star: the selfie star, or the nervous star, or the jealous star. Plus, the [agency] is like a family, they are all figures with whom you can identify with—and their [dynamics] of power, competition, and jealousy. The problems they deal with are human ones.

Paris, of course, is the backdrop to those relationships. What have been some of your favorite locations to film in?

Well, I loved the flat they gave [Andréa], which is twice the size of mine! But one true favorite is the scene at the end of season one: [My character] just got dumped and I feel lonely and sad, walking along that very famous bridge,