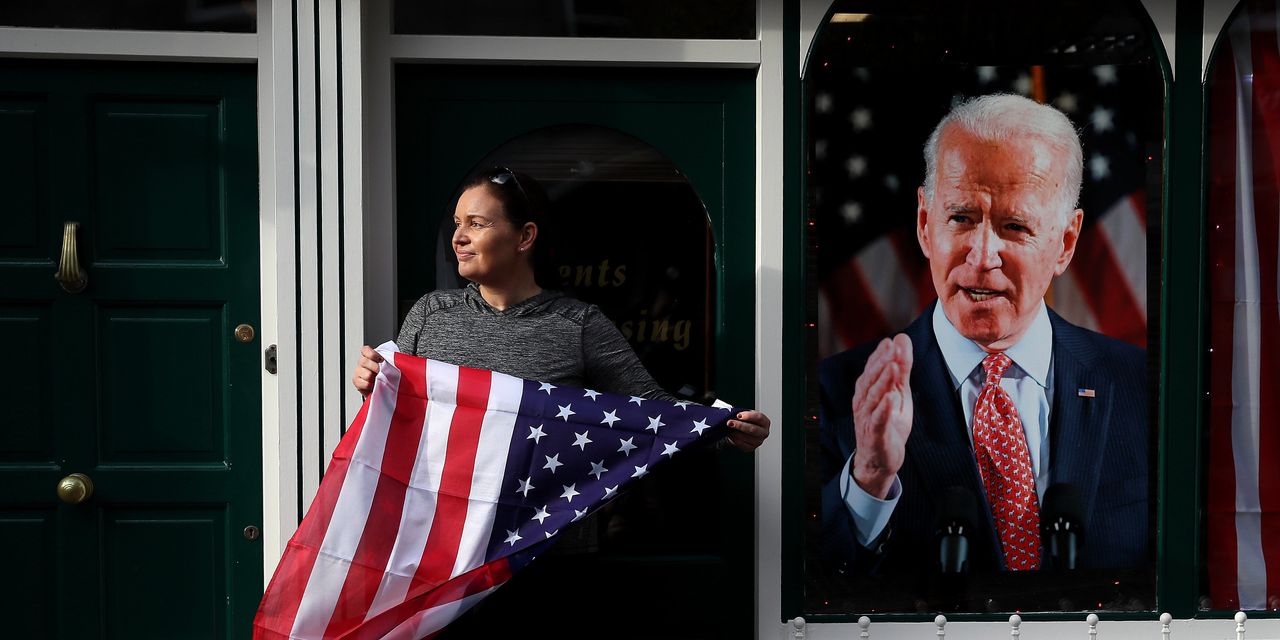 After a drawn-out vote count, many global leaders were quick to respond to Joe Biden’s election victory, with most sending congratulations and vowing to work with him.

Leaders from around the world continued to congratulate President-elect Joe Biden on Sunday, though several officials have remained silent.

In Europe, where many hope Mr. Biden will reverse some of the decisions of the Trump administration, leaders in Germany, France and Italy as well as the secretary-general of the North Atlantic Treaty Organization applauded Mr. Biden’s win.  [ . . . ]