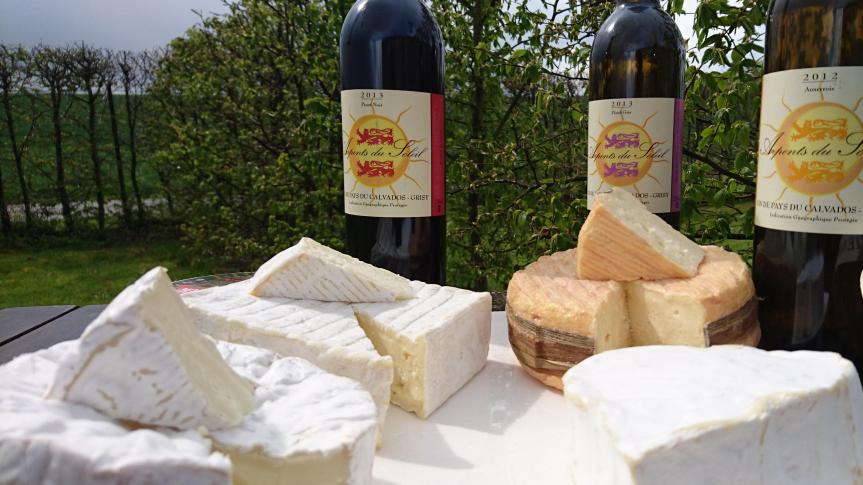 When a solicitor from Normandy announced plans to make wine in his home region, connoisseurs were incredulous. “It seemed totally incongruous to them,” Gérard Samson, 62, said. “It wasn’t just that they thought the wine would be bad. They thought the idea was impossible.”

It has taken Mr Samson more than 20 years to overcome the deeply held belief that only a fool would create a vineyard so close to England, but, at last, he appears to have beaten the prejudice.

Sales of reds and whites from his Arpents du Soleil vineyard in the Calvados area have risen by about 20 per cent compared with 2019, and the demeanour of customers arriving for tastings has changed completely. 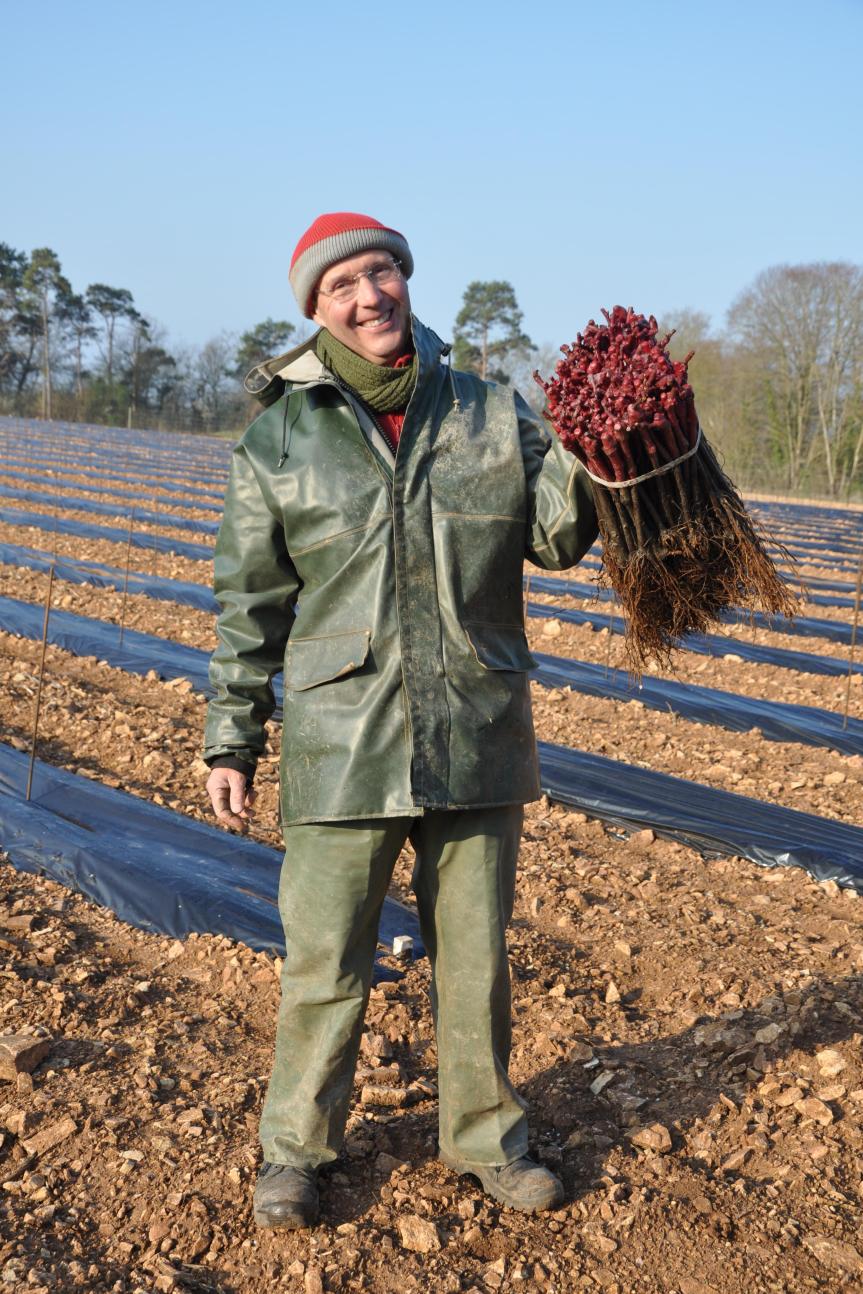 The French former lawyer Gérard Samson has found success with his Normandy vineyard [ . . . ]

Continue at The Times: French warm to ‘impossible’ wine from Calvados country | World | The Times