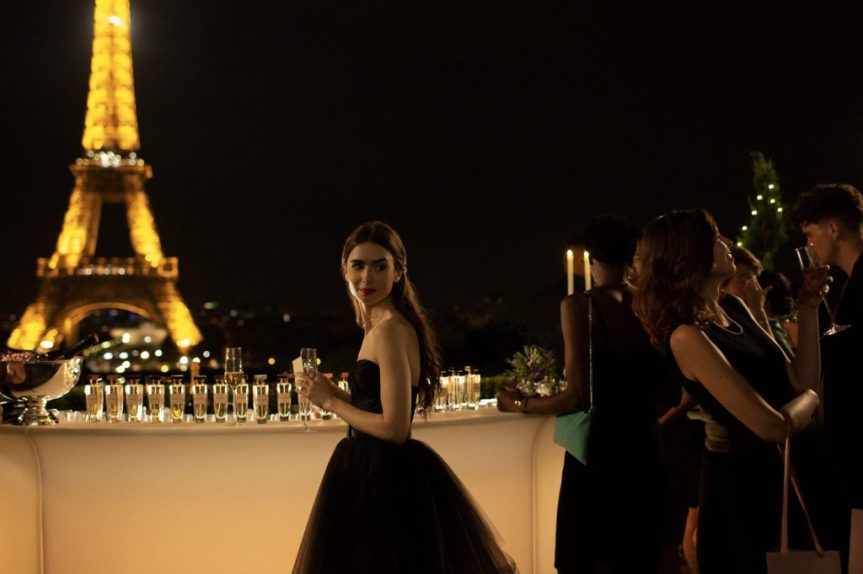 The upcoming Paramount Network comedy series “Emily in Paris” is headed to Netflix.

Variety has learned that the series will debut exclusively on Netflix this fall rather than the basic cabler. The series is created by and executive produced by Darren Star with Lily Collins starring as the titular Emily in addition to producing.

“Emily in Paris” was one of few scripted series set to air on Paramount Network in the near future. The network’s only current scripted original is “Yellowstone,” which debuted its third season back in June with a fourth already ordered. Earlier this year, Paramount Network aired the Afghanistan war dramedy “68 Whiskey,” which is still awaiting word on a second season. The network is also expected to air the Michael Chiklis-led drama “Coyote” this year, though no premiere date has been set at the time of this publishing.