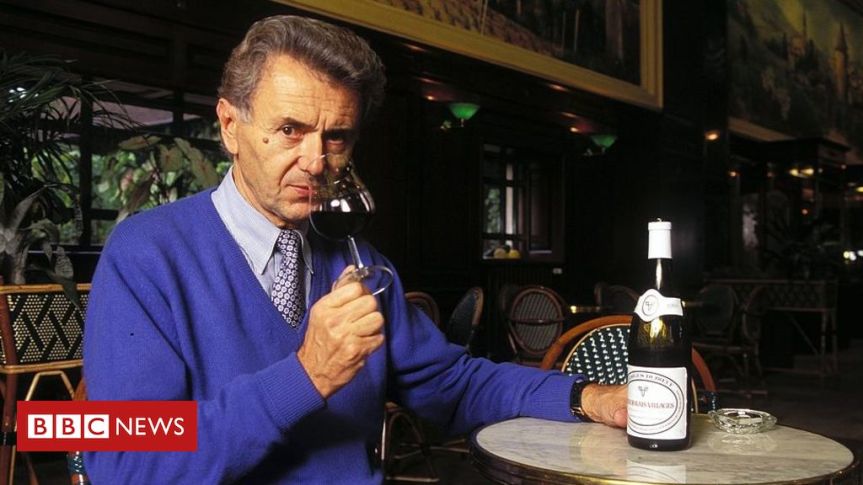 Georges Duboeuf was one of the great wine merchants of the 20th Century.

He was best known for turning the release a little-known French product – an ordinary red wine called Beaujolais Nouveau – into a global phenomenon.

By the 1980s, Mr Duboeuf’s enthusiastic promotion of the wine had led to its monthly release date being known across the world as Beaujolais Nouveau Day.

It also earned him the nickname “the Pope of Beaujolais”.

Mr Duboeuf died of a stroke at about 18:00 (17:00 GMT) on Saturday at his home in the eastern village of Romanèche-Thorins, his daughter-in-law Anne told AFP news agency.