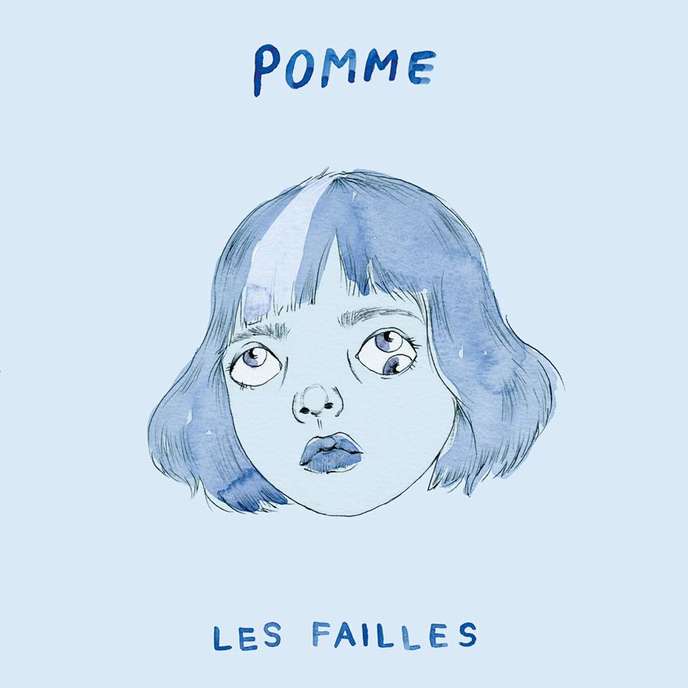 Pomme
Pomme’s first album, bore her name. Almost successful, but still too smooth and nice. Les Failles again baptizes precisely the second album of Claire Pommet, 23 years old, called “Pomme”, covered with cracks that give relief and open on more depth. Nicely served by the realization and play of Albin de la Simone, these acoustic songs avoid the facilities of folk naivety to live voice and instrumentation of a proximity both vibrant and rich in mysteries. Guitars, piano, but also omnichord, autoharp, organ (as funereal as Californian in Why death scares you) and sounds of strange objects weave a frame where ballads and nursery rhymes transcend their fragility, sometimes recalling the atmospheres that haunt the records of Quebec’s Safia Nolin – former companion of Pomme- to evoke love, doubts, disappearance, refusal of a normed life ( Grandiose ) … With probably two of the most beautiful French titles ( Anxiety and I do not know how to dance ) heard this year [ . . . ]