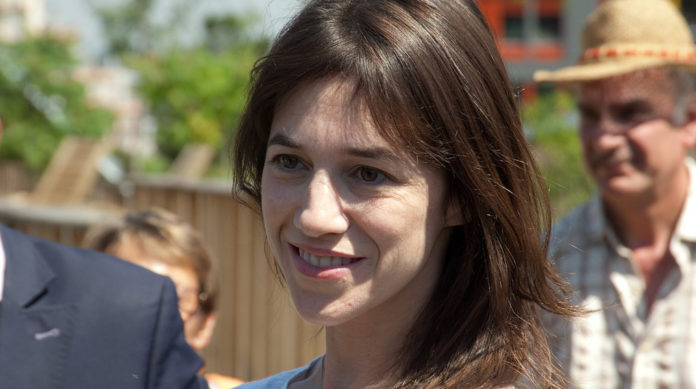 The French singer brings her tour through the United States in April.

Charlotte Gainsbourg is on the road again. The Franco-British singer and actress will be on tour in the United States in April of this year. She will stop in Boston (April 7), Washington (April 8), Brooklyn (April 9), and San Francisco (April 15) and before heading to Coachella in Indio, California.

The star, who made her musical debut at the age of 12, will promote her latest album “Rest,” in which she recalls the death of her father, the famous Serge Gainsbourg, and her half-sister, Kate Barry. It was released in November 2017. The album is produced by the French DJ Sebastian Akchoté, alias “SebastiAn”, who has collaborated with Frank Ocean and Fall Out Boy. He also worked on Gainsbourg’s EP, “Take 2”, released in December.

Source: Charlotte Gainsbourg Will Tour The U.S. This April