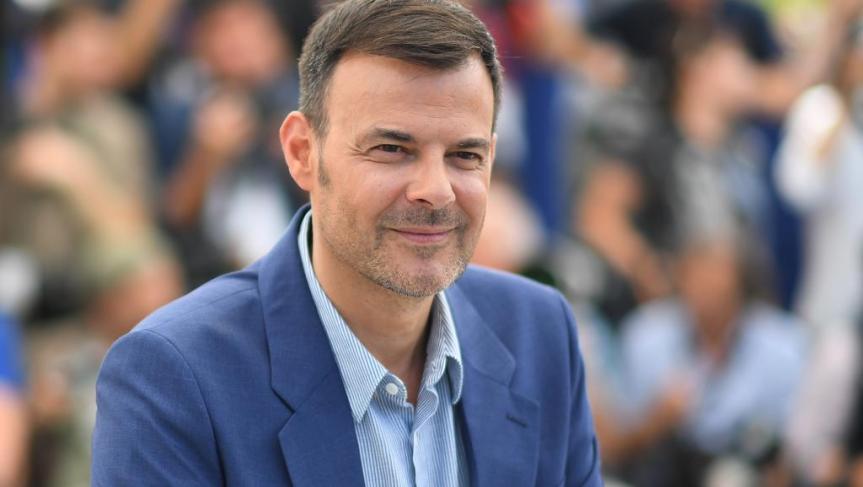 The French release of a film based on real-life cases of sex abuse allegedly committed by a French priest, which is being premiered Friday at the Berlin film festival, could be delayed. Lawyers for the priest in question, who is accused of molesting more than 80 boys, say the film should not be shown until after his trial later this year.

Director Francois Ozon’s film By The Grace Of God tells the story of a group of survivors of abuse at the hands of Lyon-based priest, Bernard Preyant. Ozon worked in secret with several members of a survivor’s group that has gathered testimony of dozens of people who claim to have been abused by Preynat in Lyon.

Preynat is to be tried on sexual violence charges involving ten children. The allegations came out after a former scout, Francois Devaux went public in 2015 with allegations that the priest had abused him as a child 25 years earlier.

Preynat was suspended by the church later in 2015, and it later emerged that Cardinal Philippe Barbarin, the archbishop of Lyon, had confronted him about the allegations five years earlier, and later went to the Vatican, but never contacted law enforcement authorities.

Barbarin and five other church officials and members are waiting for a verdict on charges of covering up the abuse and failing to protect children.