The friendships we make when we travel are unique, because we become close for a short period of time before becoming barely remembered names in the stories we tell, perhaps attached to photographs, for years and years. END_OF_DOCUMENT_TOKEN_TO_BE_REPLACED

“Manhã de Carnaval,” the lovely theme song from the classic 1960 film “Black Orpheus,” seemed to follow us around France for three weeks, first hearing it played from a saxophone echoing through a busy Paris Metro station, and later sung beautifully by Vakia Stavrou at an outdoor concert we found in Uzes, and finally sailing through the open air of the Avignon train station, as we began our journey home (the Avignon station features a piano that travelers can play while waiting for a train – good idea, non?) 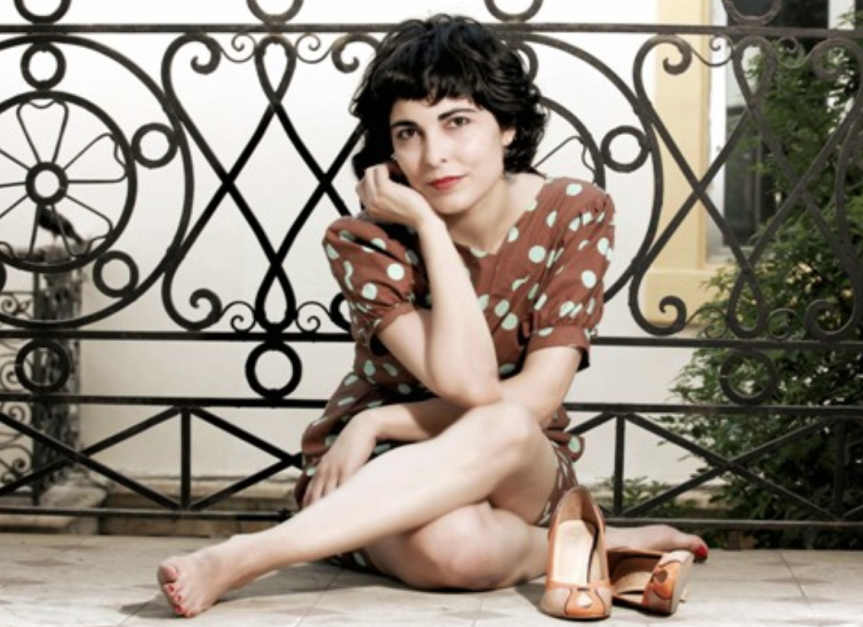 Ms. Stavrou’s concert began with “Manhã de Carnaval,” but she added chansons in French, Greek, Portuguese fados, and a few jazz standards sung in English. Singing under a tree in an open field, if she was concerned about the wild electrical storm in the sky above, she never showed it. The flashes of lightning through blue-slate sky over Uzes, made it all feel like being in Maxfield Parish’s “Daybreak.”

“Manhã de Carnaval” isn’t French in origin, but a Brazilian bossa nova written by Luis Bonfa. The film “Black Orpheus” was directed by Paris’ Marcel Camus, who won the Academy Award in 1960 for Best Foreign Film.

The upper video clip is from the film with subtitles. Below is a great cover by Paul Desmond, who played sax with Dave Brubeck. Earlier in the week, we stayed at a villa owned by Brubeck’s son.