Rounding off the list of film accolades, we find the Outstanding French-Language Film award which was scooped by Belgium director Fabrice du Welz’s Adoration [+] (discovered in Locarno, produced by Panique! together with The Jokers and Savage Film, and sold by Memento International), along with the title of Best Foreign Film, which went to Danish director Thomas Vinterberg’s Drunk [+], Best Foreign First Feature Film which was won by Dwelling in the Fuchun Mountains by China’s Gu Xiaogang, and Best French Short bagged by Ismaël Joffroy Chandoutis’ Maalbeek.

Also worth a mention is the Best French Series trophy, which was snaffled by Thomas Vincent’s Possessions, and, on the topic of TV productions, the award for Best Work of Fiction which went to Olivier Jahan’s Claire Andrieux and that of Best Documentary, entrusted to Sébastien Lifshitz’s Little Girl [+] (which is set to drop on Netflix on 15 March). 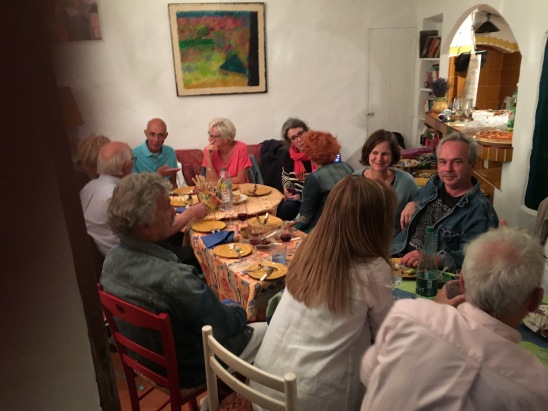 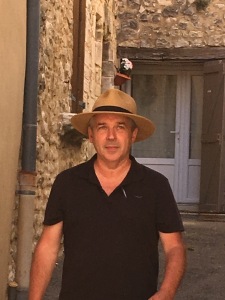 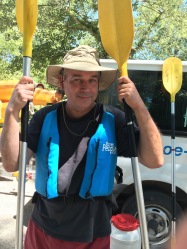 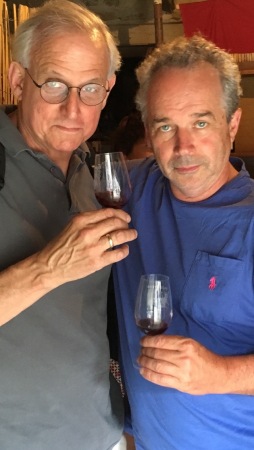 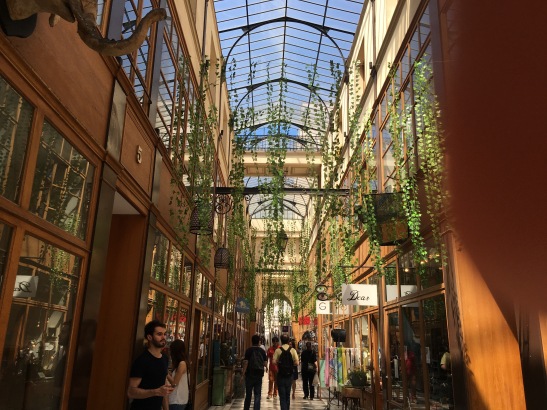 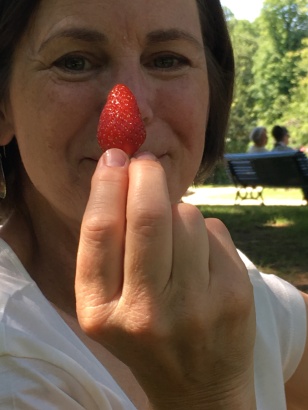 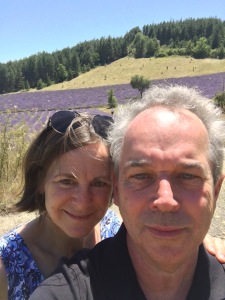 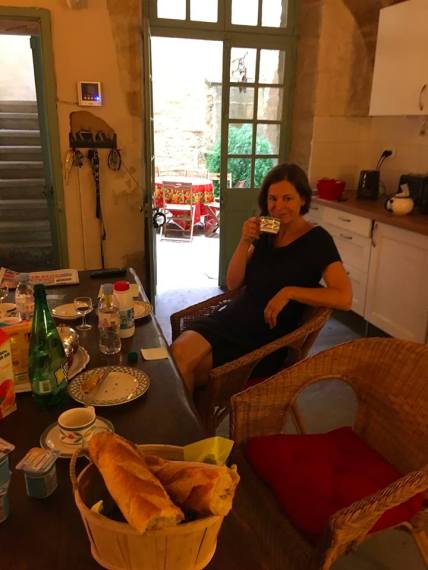 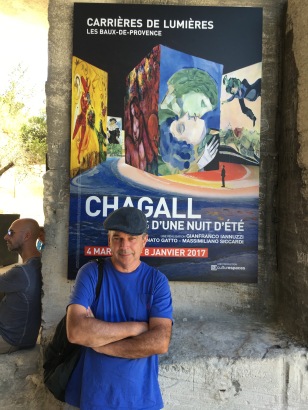 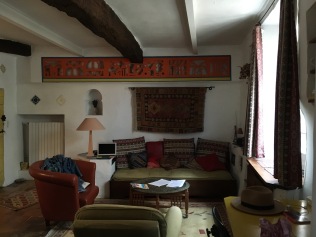 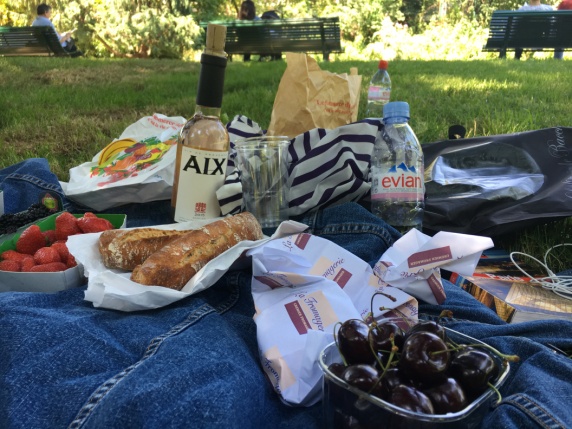 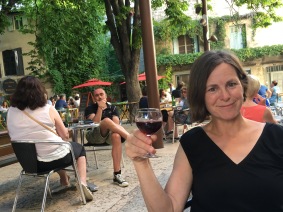 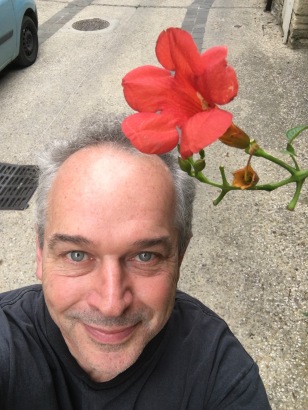 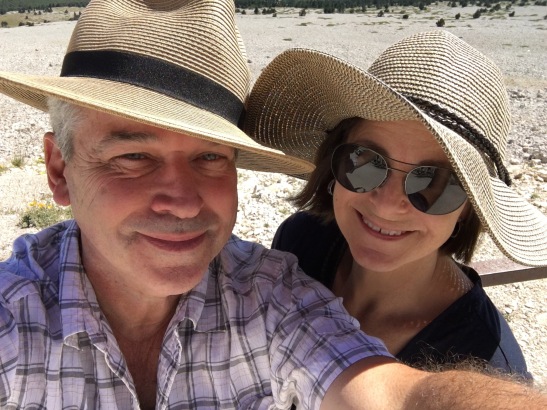