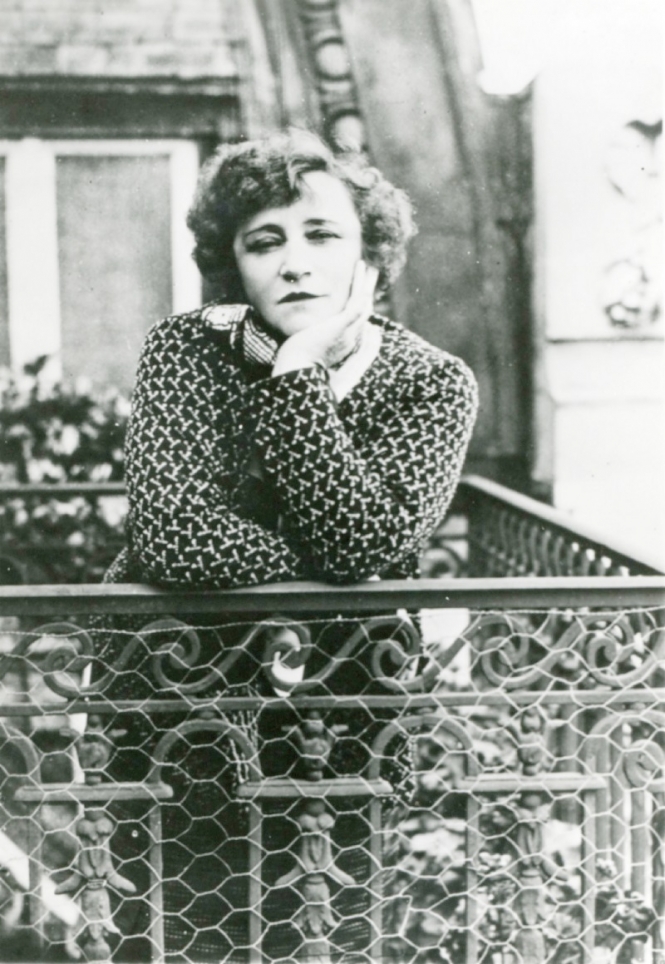 Head of the Centre d’études Colette tells Samantha David why 21st-century women still need irrepressible and provocative role models like the writer, more than 60 years after she died, to show that anything is possible

More than 60 years after her death, Colette (1873-1954) remains one of France’s most famous female writers, a source of fascination and joy.

Her books, many of which borrowed generously from her own life, are still popular, while a biopic of her life, ‘Colette’ starring Keira Knightley and Dominic West, had its premiere at the Sundance Festival – and has been slated for a limited release in the US in September 2018, before reaching Europe in early 2019.

Born in the provincial backwater of Saint-Sauveur-en-Puisaye (Yonne, Bourgogne) Sidonie-Gabrielle Colette received a remarkably thorough education for a young woman of that era, going to school from the age of six until she was 17.

Colette, her sister and two brothers enjoyed a tranquil, happy childhood; her mother, fiercely feminist and atheist, adored her and taught her literature, while her father taught her the basics of journalism.

Her parents had been quite well off but their fortunes dwindled and by 1891 the family had to move out of their comfortable home into a smaller house in Châtillon-sur-Loing, where Colette met notorious libertine Henry Gauthier-Villars – commonly known as ‘Willy’. [ . . . ]

Continue THE CONNEXION: Colette was one of world’s first ‘liberated’ women…