On the occasion of the release of her book, La folle vie de Lili , Liliane Rovère revealed a funny anecdote about her relationship with Chet Baker in the columns of the Parisian .

Liliane Rovère lived “an eventful life” . She tells her story in her autobiography, La folle vie de Lili , published by Robert Laffont on Thursday, April 11. For the occasion, the one who plays Arlette in Dix Pour Cent has agreed to return to a few passages from her book, in the columns of the Parisian .

The 86-year-old actress took the opportunity to reveal an astonishing anecdote about her past relationship with Chet Baker. In the 1950s, while living in New York, the aspiring actress had a mad passion with the illustrious jazz trumpeter, whom she met in a bar. “Love at first sight was for him, I let myself be carried by the flow, passive and delighted at the same time. He was a handsome boy (…) teenage style, a little thug,” she explains. Handsome boy, yes, but above all married. Very jealous, his wife even comes to point at Liliane Rover with a revolver: “I must have smiled stupidly, telling me that she was not going to shoot, I was not afraid, and at the same time …” . 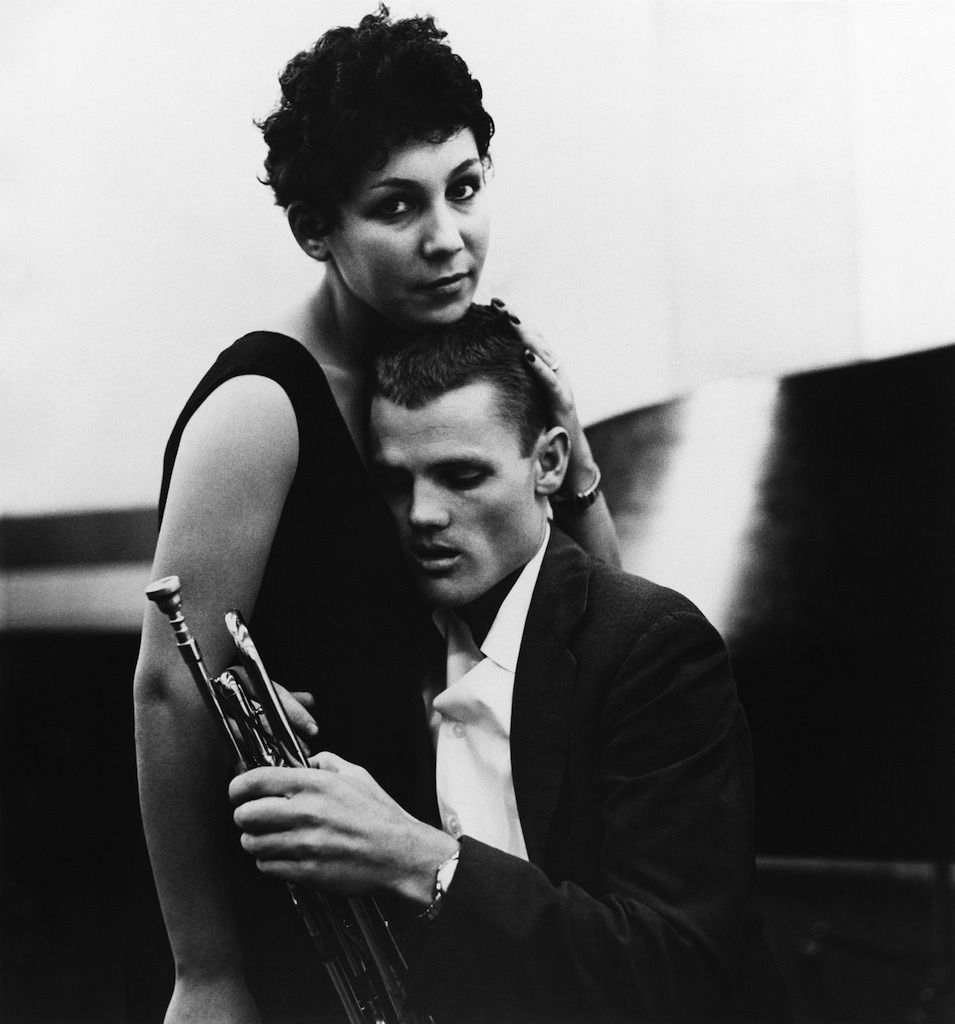 As the daily relates, she ultimately did not shoot. But Chet Baker preferred to divorce him to join his beautiful, that he even takes with him on tour. However, this love story is far from idyllic for the young woman. “We hardly knew each other. We made love a lot, but without complicity,” she adds. Two years after their meeting, their relationship ends. Today she no longer idealizes him and thinks of him “with affection, and a little sadness too” , she confides. “It was excessive and was to the end,” she concludes. Chet Baker died in 1988, aged just 58, after falling out of a window in his room on the second floor of a hotel.

One thought on “Liliane Rovère (Call My Agent!): The day Chet Baker’s wife pointed her with a gun”